The Trump administration said on Jan. 19 it had issued drilling leases on more than 400,000 acres (160,000 hectares) of Alaska's Arctic National Wildlife Refuge (ANWR), delivering on a promise to fossil-fuel proponents on President Donald Trump's last full day in office.

Formal issuance of the leases by the U.S. Bureau of Land Management (BLM) came a day before the inauguration of Democratic President-elect Joe Biden, who has pledged to protect the 19.6-million-acre (7.9-million-hectare) habitat for polar bears and caribou and to ban new oil and gas leasing on federal lands.

Leaseholders would still need to seek permits from the new administration before any wells could be drilled, among other challenges.

The administration's plan to open up the refuge to oil and gas exploration is being challenged in court by environmentalists, Native American groups and Democratic-led states, and several major banks have said they will not finance projects in the region.

The Gwich’in Steering Committee, which represents tribes that depend on the region's Porcupine caribou for subsistence, decried the move.

"Our way of life is not for sale or up for negotiation. This is about our survival," Bernadette Dementieff, executive director of the committee, said in a statement.

The BLM's Alaska office said it had issued nine of the 11 leases that received bids at the agency's Jan. 6 auction. It is still working on issuing the remaining two, a spokesman said.

The Alaska Industrial Development and Export Authority, which was the sole bidder for most of the acreage sold, was issued seven leases. The remaining two were issued to Alaska real estate company Knik Arm Services LLC and Regenerate Alaska Inc., a unit of Australia's 88 Energy Ltd., BLM said.

In a statement, BLM Alaska State Director Chad Padgett called the issuance "a hallmark step and a clear indication that Alaska remains important to meeting the nation's energy needs."

Adam Kolton, executive director of Alaska Wilderness League, one of the groups that has sued to block the ANWR drilling plan, called on Biden to take "strong and decisive action to ensure that no oil rig or seismic truck ever despoils an inch of this last great wilderness." 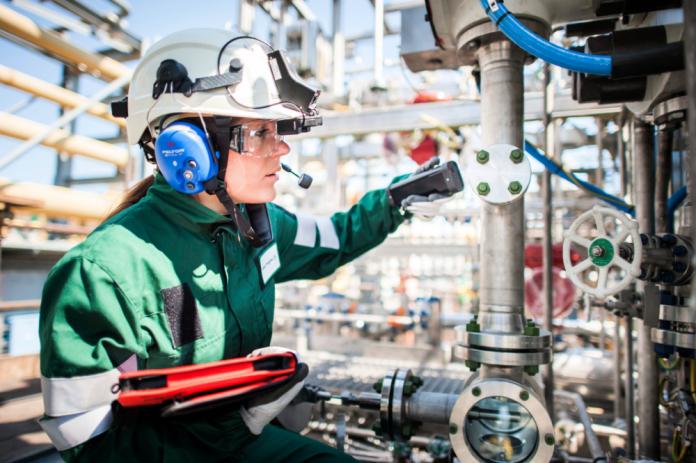 Responding to what it called market rumors, Lundin Energy said it “continuously engages” in opportunities and discussions that could be of value to its owners.

The new capital not only allows for a complete repayment of Battalion Oil’s previous credit facility, but also provides ample liquidity to accelerate the development of its Monument Draw asset in the Delaware Basin, CEO Richard Little says.