Houston-based Talos Energy Inc. said May 21 that the company and its partners continue to work with state-owned Pemex and the Mexican Ministry of Energy to finalize terms of a unitization and unit operating agreement (UUOA) concerning the Talos-led Block 7 consortium’s Zama discovery offshore Mexico.

The agreement will address initial tract participating interest splits, the mechanism to re-determine those splits in the future and operatorship and other key topics, Talos said in a news release.

An evaluation conducted by a third-party reservoir engineering firm, which was engaged by the Block 7 partners and Pemex to assess Initial Tract Participation (ITP) in the Zama reservoir, recently concluded that the Talos-led consortium holds 49.6% of the gross interest in Zama and Pemex holds 50.4%, the release said.

“Regardless of the ITP established in the final UUOA, we expect that the true percentages will ultimately be realized through the re-determination process, which is a standard component of any unitization agreement and a global best practice, and other factors,” Duncan said. “ITP percentages are a single variable among those still being determined, most importantly operatorship. We remain confident that Talos is best positioned to operate the field moving forward and we will further update the market once a commercial agreement on the unitization has been reached.”

Under the redetermination provisions in the agreement, Block 7 partners and Pemex will reevaluate the ITP and determined splits in line with international best practices, the release said. 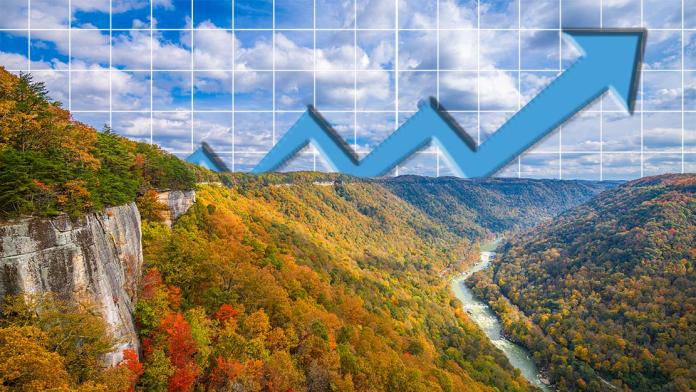 Rystad charts a rise in demand for LNG and cites capital efficiencies by Appalachian producers that are resulting in record output. 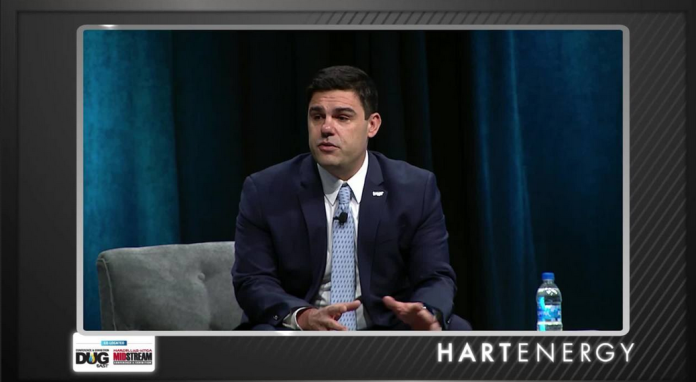 EQT Corp. CEO Toby Rice took Sen. Elizabeth Warren to task over her corporate greed accusations against the oil and gas industry in his first interview after releasing his public rebuttal. Here’s what he had to say. 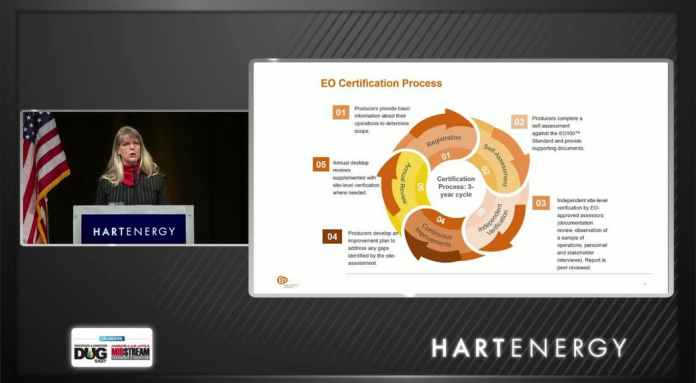 Equitable Origin's Jennifer Stewart told the audience at DUG East in Pittsburgh that certified natural gas may or may not fetch premium pricing, but it will make a difference in whether your gas is able to be sold in the future.