The approval is for activities on Block 7, where the Talos-led consortium has identified multiple potential exploration targets. The targets include the Xlapak and Pok-A-Tok prospects, among others, with typical gross unrisked resources ranging from 75-150 million barrels of oil equivalent each, Talos said in a news release.

“The prospects are amplitude-supported oil prospects targeting similarly-aged sands as those seen in the drilling campaign related to the Zama discovery and subsequent appraisal,” the company said. “The additional identified inventory is within close proximity of Zama, potentially allowing for significant development cost synergies if successful.”

Talos added that the consortium—which also includes Sierra Oil & Gas, a Wintershall DEA company, and Premier Oil Plc—has fulfilled the minimum work commitments that would otherwise be required for extension.

“Any future exploration activities would benefit from cost recovery mechanisms under the Block 7 contract terms,” Talos said. “As a result, the modified exploration plan and related approvals provide the consortium with significant optionality for future evaluation of additional, material exploration prospects within the block.”

“The consortium has significantly over-delivered on its commitments under the production-sharing contract, and these approvals will give us the opportunity to continue to successfully develop the country’s resources,” Talos CEO Timothy Duncan said in the release. “We are excited about the additional potential of these prospects, all of which could be incremental to our world-class Zama discovery, the first by the private sector in Mexico’s history.” 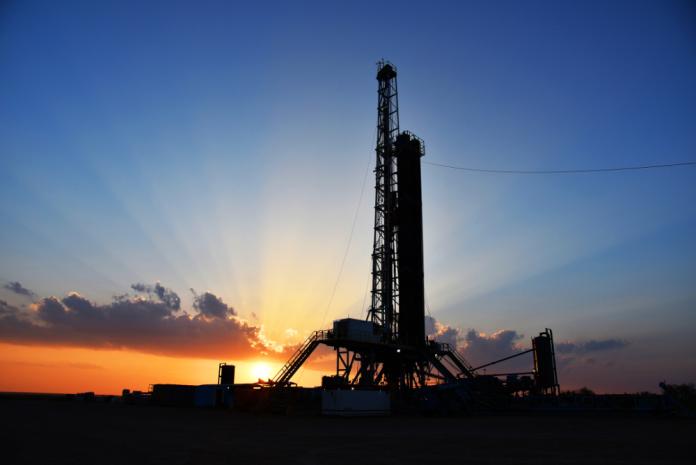 2022-08-17 - The sale of certain nonoperated properties from its Permian Basin position in Howard County, Texas, to NOG does not reduce Laredo Petroleum’s eight-year inventory of operated, high-quality drilling locations, the company said. 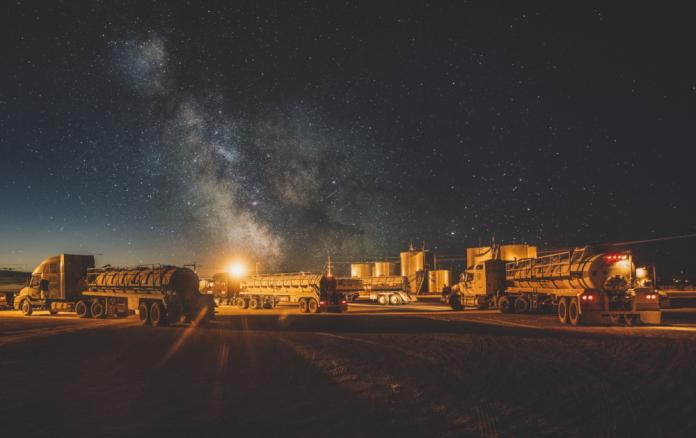 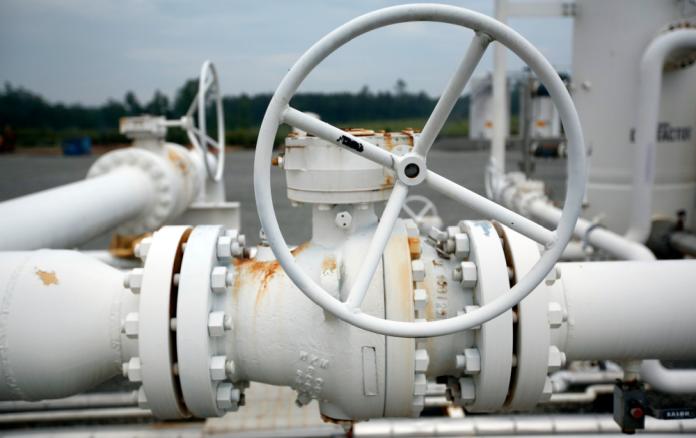 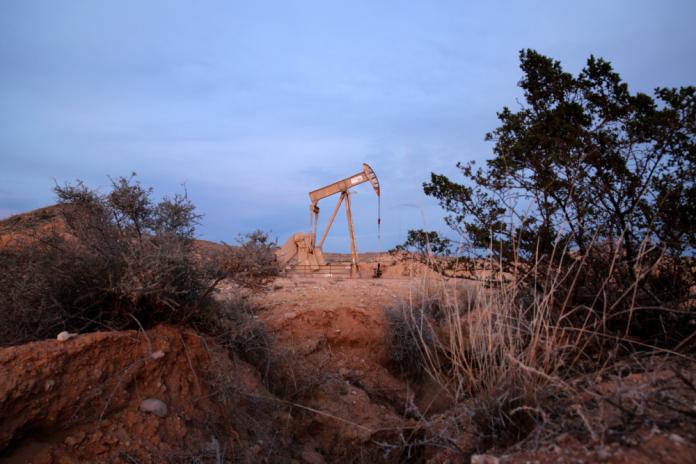 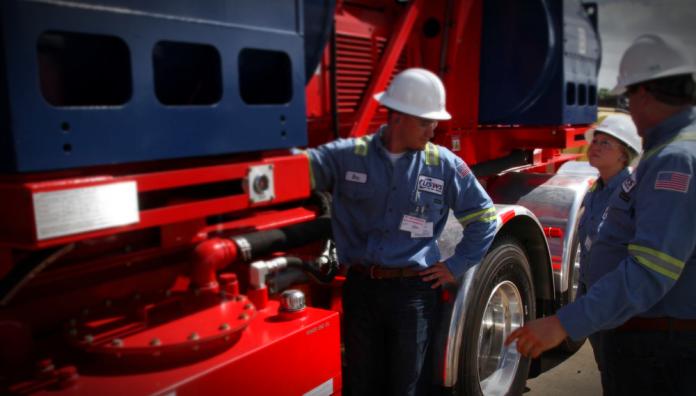 2022-06-22 - The combination of U.S. Well Services with ProFrac is expected to be the largest provider of electric frac services with 12 electric fleets, creating a market leader in NextGen frac solutions.