The Polaris CCS project would have capacity to store 300 million tonnes of carbon over its lifetime, and capture emissions from Shell's Scotford refinery and chemical plant. CCS projects globally currently capture about 40 million tonnes a year, according to the International Energy Association.

Shell said it will make a final investment decision in 2023, and if approved operations would start in the mid-2020s.

Alberta, home to Canada's oil sands, is aiming to become a hub for carbon storage and hydrogen production as the world moves away from fossil fuel consumption and tries to cut climate-warming carbon emissions.

"We have got some pretty good direction and regulation from government that help us understand that we can find incentives to do this. Specifically, there's a carbon tax and there's a clean fuel standard," Susannah Pierce, Shell Canada president, said. She declined to disclose the expected project cost.

Canada's carbon tax will ramp up to CA$170 a ton by 2030, and clean fuel standards will come into force at the end of next year.

Shell already operates the Quest CCS facility at Scotford, which has captured more than six million tonnes of carbon since 2015. The first phase of Polaris will capture and store 750,000 tonnes of carbon a year from the Scotford complex and create up to 2,000 jobs.

The second phase, dependent upon Shell being able to lease underground pore space from the province, involves building a carbon storage hub in central Alberta. It would store third-party emissions as well as Shell's, and help establish a hydrogen industry in the region, Pierce said. 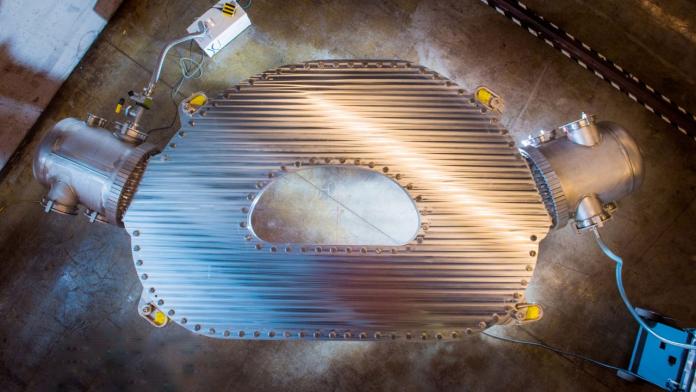 Equinor Stepping Up on Fusion Investment 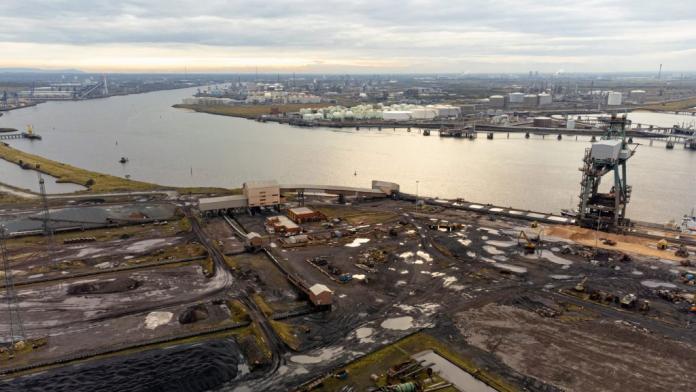