The deal comes shortly after the Anglo-Dutch company agreed to exit the Majnoon oil field, one of the largest fields in OPEC member Iraq, and hand over its operation to state-run Basra Oil Co. by end-June.

Shell EP Middle East Holdings BV will sell the entire share capital of Shell Iraq BV, which holds a 19.6% stake in the oil field to a unit of Itochu, the oil major said.

As part of the deal, Itochu will also assume debt of $144 million.

Shell has received the necessary regulatory consent, and was expected to complete the sale soon, with an effective date of Dec. 31, 2015, Shell said.

A senior Iraqi oil official had told Reuters in January that Iraq had approved the sale. 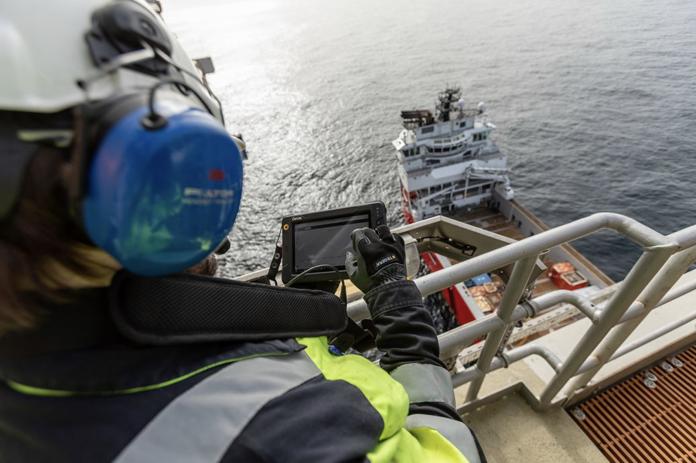 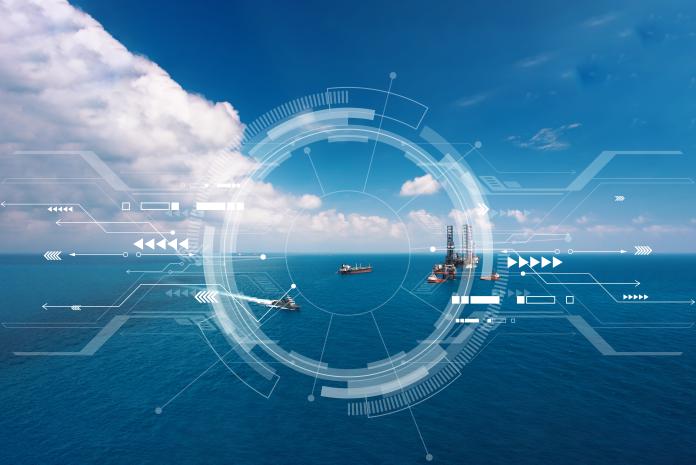 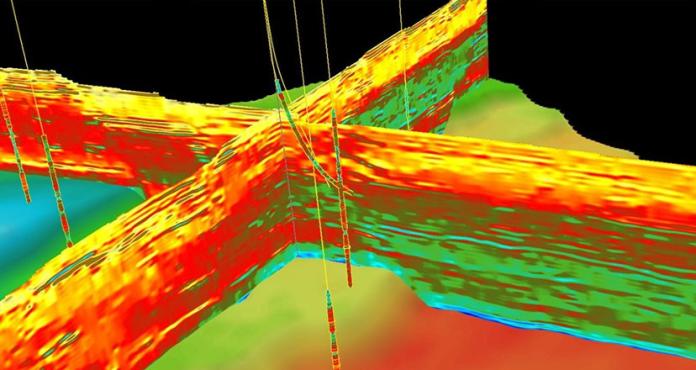