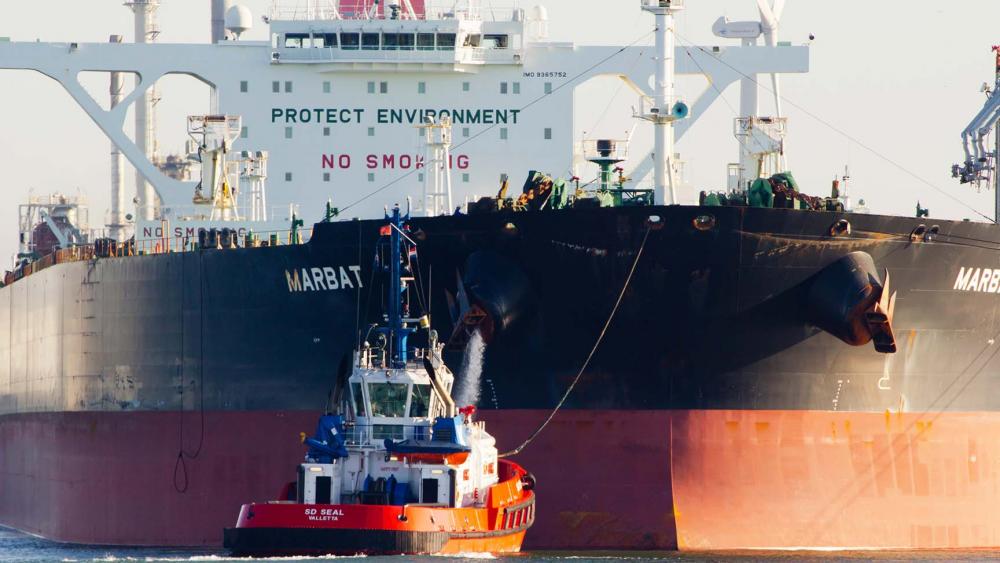 LONDON—A stalled global economic recovery from the coronavirus pandemic is leading to a fresh build-up of global oil supplies, pushing traders including Trafigura to book tankers to store millions of barrels of crude oil and refined fuels at sea again.

The use of so-called floating storage onboard tankers comes as traditional onshore storage remains close to capacity as supplies outpace demand.

Trading house Trafigura has chartered at least five of the largest tankers each capable of storing 2 million barrels of oil, known as very large crude-oil carriers (VLCCs), according to trading sources and shipping data.

A number of the vessels are newly built and are due to store gasoil and diesel, for which unsold volumes are especially high after a modest recovery mid-summer.

The inventory build-up comes despite major oil producers including Saudi Arabia and Russia sharply cutting back output and refineries slowing operations in recent months in response to an unprecedented drop in consumption.

Other top traders including Vitol, Litasco and Glencore have also in recent days booked large tankers to store diesel for up to 90 days, according to shipping data and traders.

Brent crude oil futures are languishing around $40 a barrel after posting their biggest weekly decline since June.

“The market is soft and bearish and floating storage is returning again,” a market source said.

The spread between Brent crude for prompt delivery and six-months in the future has been declining steadily toward $3 near lows last seen in late May.

“It is increasingly clear that market fundamentals are not improving as quickly as expected, particularly on the demand side,” Morgan Stanley analyst Martijn Rats said in a note.

Global oil inventories remain sharply above average when looking at recent years. Although stocks have drawn at a pace of around 1.6 million barrels per day over the past 30 days, they are still some 600 million barrels above last year’s levels, according to Morgan Stanley.

Most of the draws were in crude oil inventories, but refined products stocks remained “stubbornly” high, Rats said.

Compounding the bleak picture are weak margins and signs of an erosion in demand from China, whose record crude purchases in the summer months as it emerged from economic lockdown to scoop up cheap oil, mitigated demand damage globally.

But one top Chinese buyer said the outlook appeared grim.

“There are fewer refinery runs in China, teapots (independent refiners) have used up a lot of their import quotas, inventories are still pretty high and crude at current levels are not great for margins.” 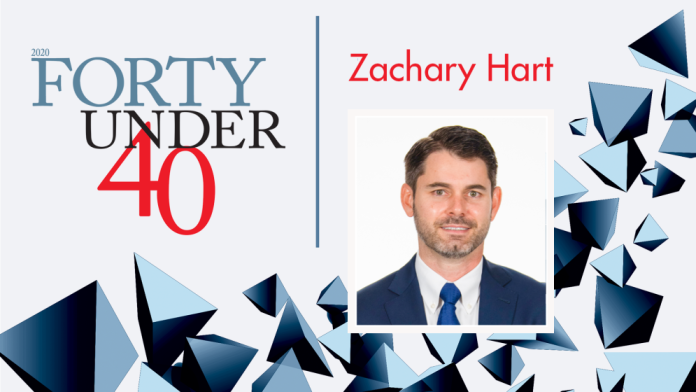 Today’s featured Forty Under 40 honoree is Zachary Hart, senior vice president of A&D and reservoir engineering at Indigo Natural Resources, which is one of the largest private natural gas producers in the U.S. 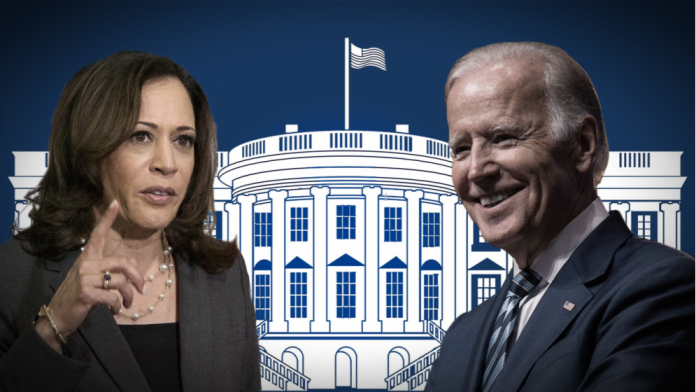 President-elect Joe Biden will move aggressively on climate change but in many cases will only accelerate existing trends toward cleaner fuels.