British oil and gas explorer Savannah Petroleum has made an oil discovery in the Agadem Rift Basin (ARB) in southeast Niger.

The company said June 6 that the Amdigh-1 well, located in the R3/R4 area, encountered an estimated 22 m (72 ft) of net oil-bearing reservoir sandstones in the E1 and E2 reservoir units within the primary Eocene Sokor Alternances objective. The well was drilled by the GW 215 rig to a total measured depth of 2,469 m (8,100 ft).

“Wireline logs indicate the reservoir properties to be good to excellent quality and the available pressure data indicates light oil, which is consistent with offset wells along trend and the depth/API trend observed across the basin,” Savannah said in the news release. “Oil samples from both the E1 and E2 reservoir units have been taken and returned to surface using wireline testing equipment.”

The company said the well is being suspended for future reentry. Plans are for a production test to be carried out on the well as part of a batch campaign when results of another exploration well—Kunama-1—in the campaign are available. Next steps include installing a downhole completion assembly to Amdigh-1 to prepare the well for future production.

The rig will now move to the Kunama-1 well site, located 12 km (7 miles) from Amdigh-1, to spud the exploration well that will evaluate potential oil pay in the Eocene Sokor Alternances and Eocene Upper Sokor, the company said.

“Two discoveries from our first two ARB exploration wells are clearly encouraging for the future of our Niger project,” Savannah Petroleum CEO Andrew Knott said in the release. “Given these successes, we have now engaged external consultants to commence detailed development concept evaluation work around the creation of a potential R3 East Area Early Production System.

“On the drilling front, I expect our near-term focus to remain on the prospects in the R3 area and we expect to provide further updates on potential additional drilling activity over the coming months,” Knott added. 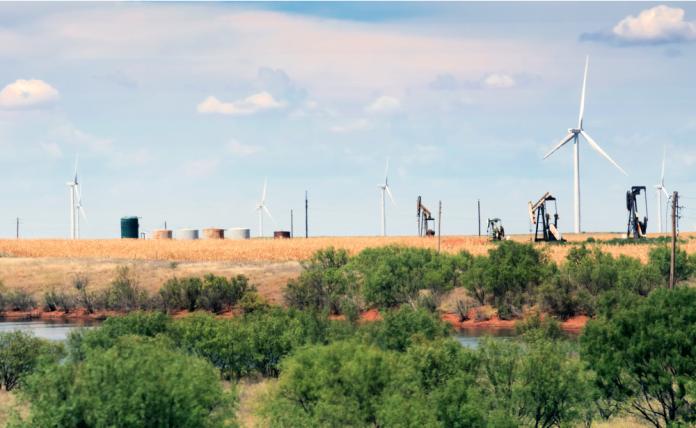