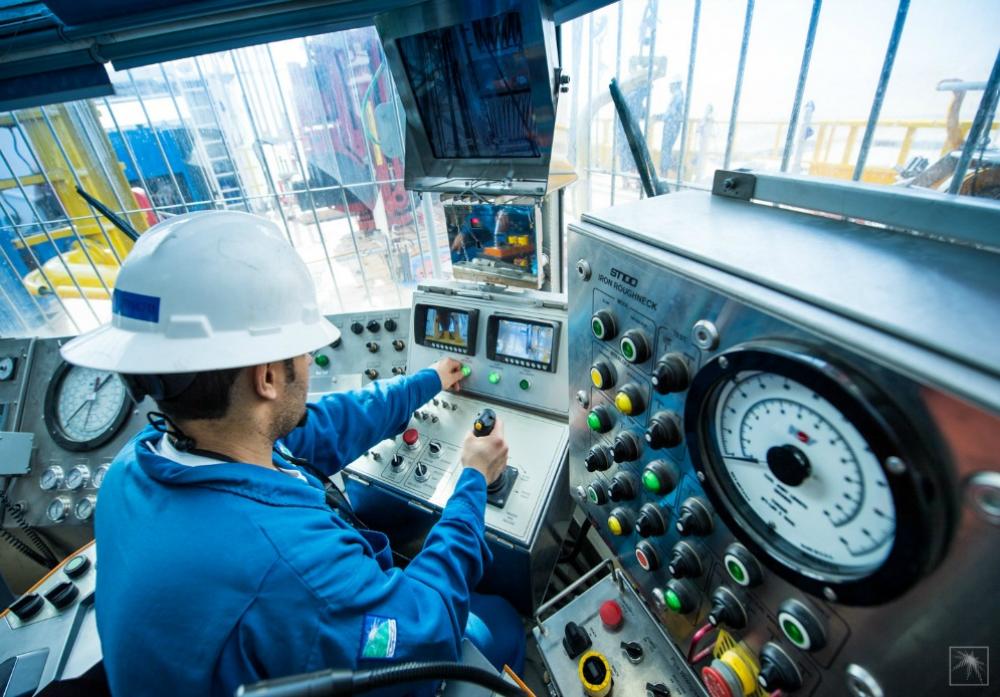 Saudi Aramco, the world's biggest oil producer, made core earnings of $224 billion last year, almost three times as much as Apple, figures from the state-owned company showed on April 1 ahead of its debut international bond issue.

Previously reluctant to disclose its financials, Aramco had to reveal them in order to obtain a public rating and start issuing public international bonds.

Despite the huge profit, the state-owned oil giant was rated by credit agencies at par with Saudi Arabia, meaning the kingdom's sluggish economy will weigh on Aramco's cost of borrowing as it prepares its bond market debut.

Saudi energy minister Khalid al-Falih said earlier this year the planned bond sale would raise around $10 billion, but banking sources said the transaction could be larger.

Rating agencies Fitch and Moody's rated Aramco A+ and A1 respectively, but both said that without sovereign rating constraints Aramco would be in the same league as better-rated international oil companies like Exxon Mobil Corp., Chevron Corp. and Royal Dutch Shell Plc.

"Saudi Aramco's rating is constrained by that of Saudi Arabia (A+/Stable)," Fitch said. "This reflects the influence the state exerts on the company through taxation and dividends, as well as regulating the level of production in line with its OPEC commitments."

Credit ratings allow investors to compare and assess the credit quality of bond issuers and their debt securities, and are important in determining how much borrowers have to pay.

The planned bond deal is Aramco's inaugural transaction in international markets. It still plans to launch an initial public stock offering or IPO in 2021, expected to generate $100 billion, having postponed its flotation from 2018.

"Saudi Aramco has many characteristics of an Aaa-rated corporate, with minimal debt relative to cash flows, large scale of production, market leadership and access in Saudi Arabia to one of the world's largest hydrocarbon reserves," said Rehan Akbar, senior credit officer at Moody's.

The group has 257 billion barrels of oil equivalent, representing over 50 years of reserves based on current production levels, according to a company presentation given to investors and seen by Reuters.

The bond sale, which may be split into tranches with maturities ranging from three to 30 years, is not linked to the SABIC acquisition, Aramco said.

Aramco intends to pay for the acquisition in tranches, with 50% at the closing of the transaction and the remainder over a two-year period, from internal cash generation and, potentially, other resources, the company said in its presentation.

Aramco had EBITDA of $224 billion in 2018. By contrast, Apple, which according to Forbes was the world's top company in terms of profits last year, had normalized core earnings, or EBITDA, of $81.8 billion.

"Saudi Aramco has an extremely strong liquidity position," Moody's said, with $48.8 billion in cash against $27 billion in reported debt.

"The company's balance sheet leverage has been conservatively managed," said the agency, adding it has $46.8 billion of bank facilities, of which about $25.5 billion was still available.

Aramco representatives will meet with investors in Asia, Europe and the U.S. through March 29, April 5, according to a document issued by one of the banks leading the deal.

The roadshow has no planned stop in the Middle East, showing the transaction is mostly aimed at international buyers.

Aramco is presenting itself to global investors as an "anchor of global energy" and a global energy provider of systemic importance, producing one of every eight barrels of global crude, according to the investor presentation.

The SABIC acquisition, at the heart of Aramco's push to expand in the downstream business, will not impact Aramco's rating, the company said in the presentation.

Aramco has hired Lazard as financial adviser for the planned bond deal, and JP Morgan and Morgan Stanley as global coordinators. They are joined by Citigroup, Goldman Sachs, HSBC and NCB Capital as book-runners.

Tumbler Energy Partners retained TenOaks Energy Advisors as its exclusive adviser in connection with the sale of its Delaware Basin royalty properties.