Saudi Arabia's energy ministry said March 18 it has directed national oil company Aramco to continue to supply crude oil at a record rate of 12.3 million barrels per day (bbl/d) over the coming months.

The top oil exporter has said it will boost its crude supply in April to that level, and its oil exports are set to top 10 million bbl/d from May, also a record high.

On March 16, Saudi Aramco said it was likely to sustain higher oil output planned for April in May, and that it was "very comfortable" with a price of $30 a barrel, signaling the state oil company is prepared to live with low prices for a while.

Saudi Arabia said last week it would launch a program to boost production capacity for the first time in more than a decade, signaling to Russia and other rivals it was ready for a long battle over market share.

Oil prices have tumbled by more than 40% to less than $30 a barrel since talks between OPEC and non-OPEC producers on March 6 collapsed without a deal to deepen or extend output cuts that had been in effect since January 2017.

Saudi Arabia, OPEC's de facto leader, wanted a deeper output cut to support prices, which had been hit by the coronavirus pandemic, but Russia refused to agree to further reductions.

On March 17, Iraq's oil minister said an emergency meeting between OPEC and non-OPEC members should be called to discuss immediate action to help balance the oil market, according to a letter he sent to OPEC. 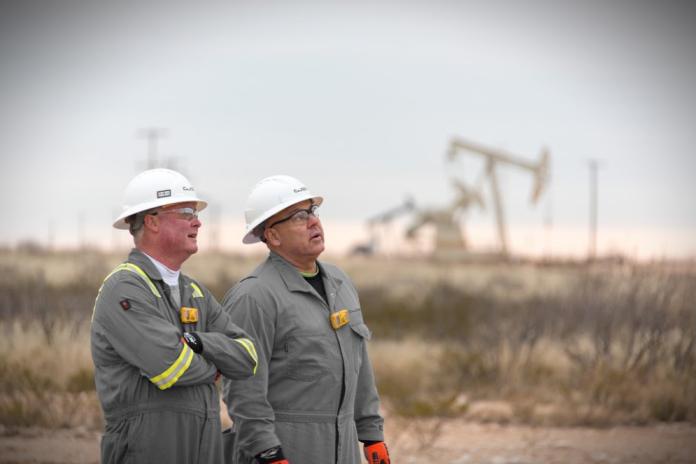 Basic Energy Services said the acquisition of the NexTier production operations positions the company as the leading well servicing provider in the U.S.

TGS and Fairfield Geotechnologies have agreed on March 9 to acquire a new multiclient survey within the area of mutual interest (AMI) established between the two companies in June 2018.

Superior Pipeline Co. LLC has entered into a long-term, fee-based natural gas gathering and processing agreement with an active producer in the Stack play on March 18.