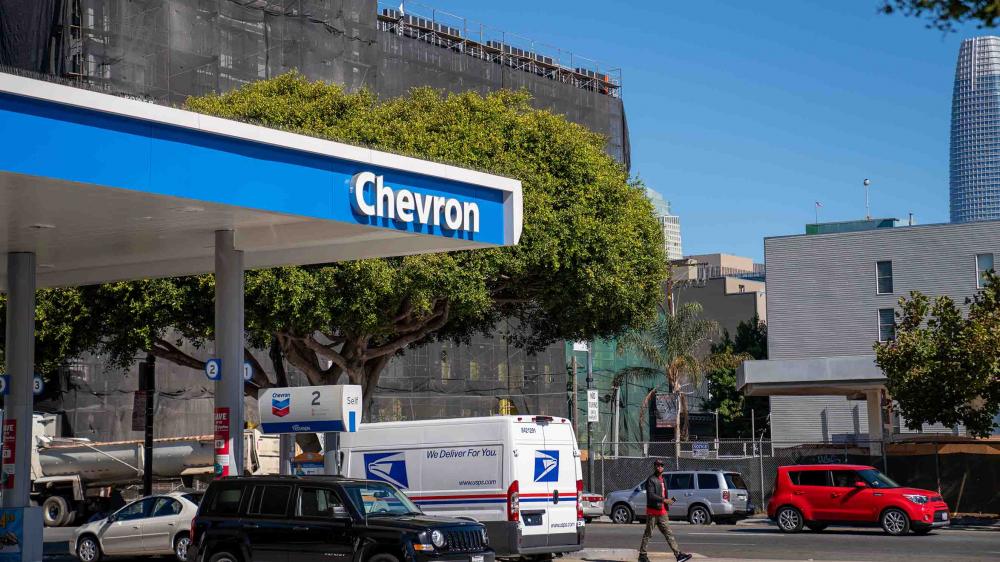 NEW DELHI/WASHINGTON—India’s Reliance Industries and U.S.-based Chevron Corp. on Feb. 6 defended their business with Venezuela from White House criticism, noting that their marketing agreements and operations in the OPEC nation have been approved by Washington.

Venezuelan exports declined sharply in early 2019, but have since ticked back up to roughly 1 million barrels per day (bbl/d), as several oil companies resumed marketing or buying the country’s oil.

The White House has yet to enforce secondary sanctions announced in August aimed at non-U.S. companies buying Venezuelan oil.

The White House on Wednesday warned several oil companies, including Reliance, Russia’s Rosneft, Spain’s Repsol and Chevron, to tread cautiously in their activities in Venezuela, in an attempt to ramp up pressure on Maduro.

The suggestion of retaliation surprised those companies, according to executives from joint ventures with state-run PDVSA.

A Reliance spokesperson told Reuters that the refining firm is “in frequent communications with U.S. government officials regarding Venezuela and continuously keep them apprised of our actions.”

Maduro’s re-election in 2018 was viewed as a sham by most Western Hemisphere nations. The White House on Feb. 5 hosted opposition leader Juan Guaido, whom Maduro refers to as a puppet of the United States, even as dozens of nations recognize him as the rightful president.

On Feb. 6, Elliot Abrams, the top U.S. envoy for Venezuela, declined to discuss Washington’s conversations with Rosneft, but promised more sanctions overall. “We see that sanctions have had and are having significant impact and sanctions will increase,” he said, without elaborating.

Abrams said Moscow may soon find that its support for Maduro “will no longer be cost-free.”

Russia’s Foreign Minister Sergei Lavrov on Feb. 6 criticized U.S. sanctions policy in a press conference in Mexico City, adding that interference could make things worse in Venezuela. “The U.S. believes it is allowed to do anything and meanwhile threatens interlocutors with punishments and sanctions,” Lavrov said.

Prior to sanctions, Venezuela exported roughly 1.5 million bbl/d of crude and processed fuels. The sanctions cut off Venezuela’s top purchaser, the United States.

The White House announced secondary sanctions in August targeting non-U.S. companies buying Venezuelan oil, but its pressure campaign waned in the second half of 2019, and companies interpreted the announcement differently.

Reliance, among PDVSA’s largest customers, in October resumed direct purchases of Venezuelan crude after a four-month pause, helping the state-run company reduce mounting inventories of unsold oil. Reliance said at that time that it was supplying PDVSA with fuel permitted under sanctions in exchange for the Venezuelan oil.

Reliance’s representative added that the company does not operate as an intermediary for sales of Venezuelan oil to third parties. “All Venezuelan crude sourced by Reliance is for processing in Reliance’s refineries only.”

Chevron resumed marketing of Venezuelan oil in October for the first time since sanctions were imposed, in tankers bound for Asian destinations, according to PDVSA records and Refinitiv Eikon vessel tracking data.

“We remain focused on our base business operations, in full compliance with all applicable laws and regulations,” said Ray Fohr, a Chevron spokesman, adding that crude marketing is permitted under a license by the U.S. Treasury to pay for expenses related to the maintenance of operations.

Chevron said that shipments of Venezuelan crude taken by the company represented about 2% of the country’s total exports in 2019. “If Chevron is forced to leave Venezuela, non-U.S. companies will fill the void and oil production will continue,” it added.

China’s state-run CNPC suspended loadings of Venezuelan crude at PDVSA’s ports last year. It has not resumed them after Washington pressured Chinese energy companies to halt trade with PDVSA.

The U.S. administration has issued waivers for U.S. service firms and some of PDVSA’s joint venture partners to continue operating in the South American nation. The permits are not specific about trade transactions with Venezuelan oil. 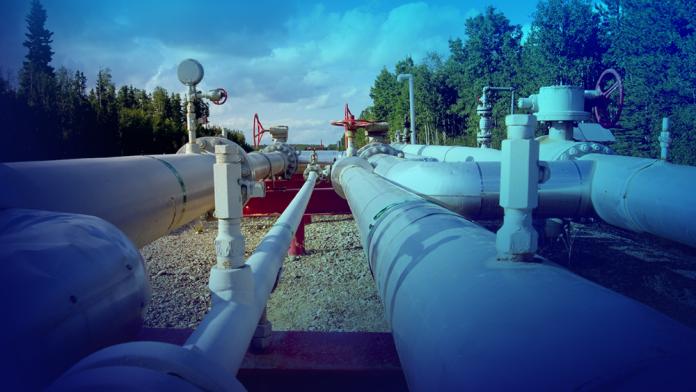 IndustryVoice: How to Create an Effective Measurement Program from Field to Office 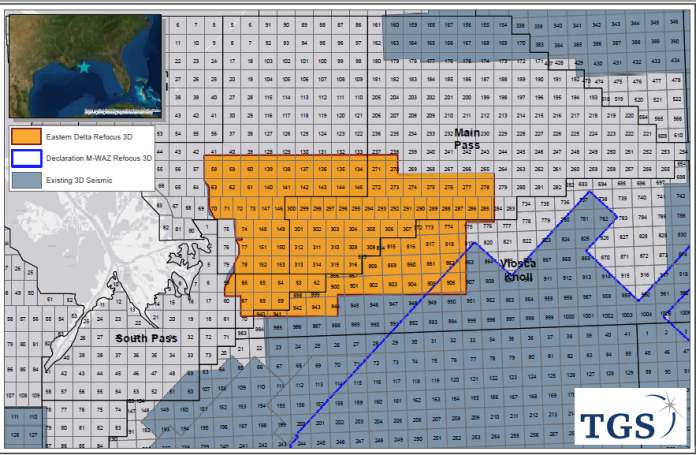