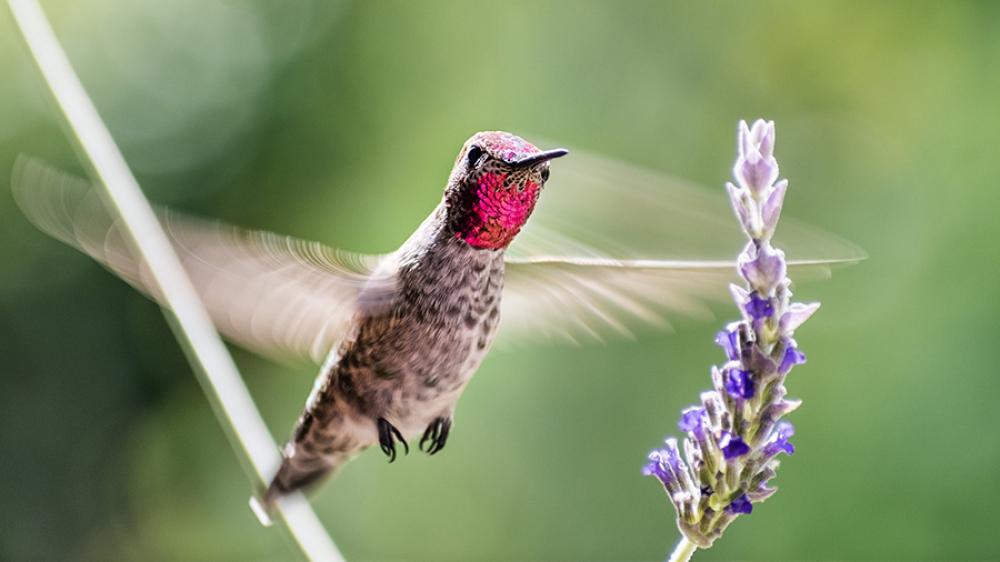 The Canadian government cited the threat to nests of the migratory Anna’s Hummingbird in its order to suspend work on the Trans Mountain pipeline. (Source: Sundry Photography/Shutterstock.com)

The $10.17 billion Trans Mountain Expansion (TMX) project will nearly triple capacity of the pipeline, which runs from Edmonton, Alberta, to the coast of British Columbia, to ship 890,000 barrels per day (bbl/d) of crude and refined products when it is completed late 2022.

Trans Mountain said the order applies to a one-kilometer stretch along its pipeline right-of-way and work continues on all other areas of the 1,150-km route. There has been no change to the expected in-service date.

An Environment and Climate Change Canada (ECCC) enforcement officer visited the site in a Burnaby forest twice this month after complaints about construction activity affecting nests including those of a species known as Anna’s hummingbird, which are migratory birds protected under Canadian law.

Migratory birds are particularly vulnerable during nesting season. ECCC issued a written order on April 16 to halt any activity including tree felling with heavy machinery on the site. The order lasts until Aug. 20 when nesting season ends.

“Cutting vegetation and trees or carrying out other disruptive activities such as bulldozing or using chainsaws and heavy machinery in the vicinity of active nests will likely result in disturbance or destruction of those nests,” ECCC spokeswoman Samantha Bayard said in a statement.

Environmental campaigners and some indigenous groups oppose the project, which has been beset by years of regulatory delay and cost overruns. In 2018, Canadian Prime Minister Justin Trudeau’s government bought the pipeline from Kinder Morgan Canada to ensure the expansion proceeded, making Trans Mountain a government corporation.

Sara Ross, a member of the Community Nest Finding Network, which raised the alarm about hummingbird nests being affected, said more government monitoring was needed along the entire pipeline route.

“When the government is the owner as well as the regulator, it means groups like ours are imperative,” Ross said.