Endeavor Energy Resources LP is exploring a sale that could value the Midland, Texas-based, privately-held oil producer at more than $10 billion, a source familiar with the matter said Oct. 23.

The firm, which holds more than 300,000 net acres in the highly sought-after Permian Basin, has selected JP Morgan Chase & Co. and Goldman Sachs Group Inc. to arrange the potential sale, the source said, speaking on condition of anonymity as the information is not public.

The source added the sale process was at an early stage.

Endeavor declined to comment, as did representatives for both JP Morgan and Goldman Sachs.

Endeavor's sale plan was first reported on Oct. 23 by the Wall Street Journal, citing people familiar with the matter.

Should a sale happen, it would be the latest transaction involving a Permian Basin-focused oil explorer after deals in 2018 including the $9.5 billion acquisition of RSP Permian by Concho Resources Inc. (NYSE: CXO) and Diamondback Energy Inc.'s (NASDAQ: FANG) pending $9.2 billion acquisition of Energen Corp. (NYSE: EGN).

The area, which covers West Texas and the eastern part of New Mexico, has become the leading shale play in the U.S. when the country is pumping more crude than at any time since the 1970s, because of the low cost of production.

Endeavor, which is primarily focused on the Midland Basin portion of the Permian, said in August its second-quarter production was up 64% over a year ago to 64,000 barrels of oil equivalent per day. It also said it was operating 10 horizontal rigs and four fracking fleets in the quarter to complete wells.

During that quarter, Endeavor contracted with a pipeline operator to move 30,000 barrels per day of oil to the Corpus Christi, Texas, oil export hub beginning in the fourth quarter of 2019.

The company has had drilling partnerships with an Ares Management LP subsidiary and with XTO Energy Inc., a subsidiary of Exxon Mobil Corp. (NYSE: XOM). 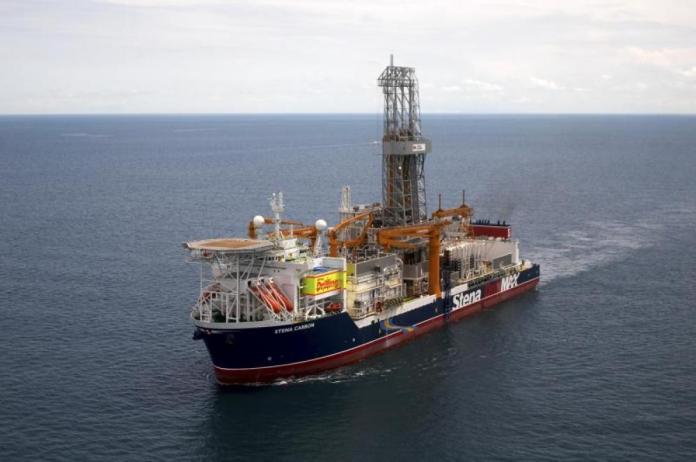 The Yellowtail wells and upcoming Redtail well will form the basis of another FPSO development, executives say. 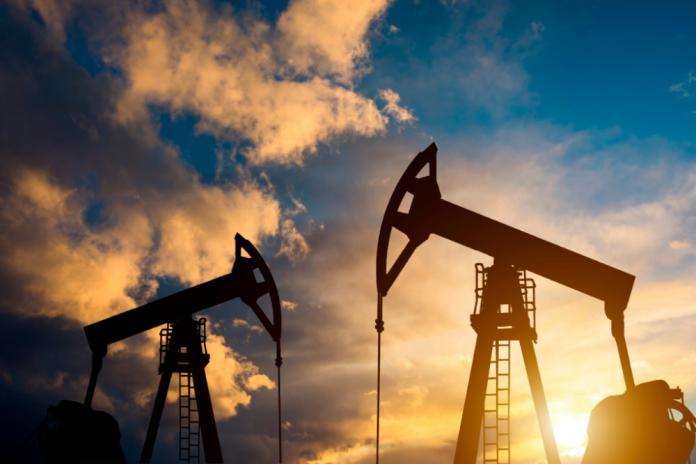 Experts Expect Tough Second Half Ahead for Oil Sector