The replacement rate of proven oil and gas reserves estimated by Mexican national oil company Pemex soared in 2019 compared to the previous year, according to the firm’s annual filing with the U.S. Securities and Exchange Commission (SEC).

The figure represents a marked improvement on 2018, when the replacement rate stood at 34.7%, far below the industry standard of aiming to replace 100% of yearly output with new discoveries.

Loss-making and heavily-indebted Pemex has been dealt a further blow in recent months by the drastic drop in oil prices.

But its replacement rate was helped by discoveries of six new fields, four of them in shallow water in the Gulf of Mexico, both with gas and crude.

As of March, the most recent figures available, Pemex’s crude production averaged 1,992 million barrels per day (MMbbl/d), including with partnerships. But 1,745 MMbbl/d without partners.

The oil company expects to produce an average of 1,867 MMbbl/d of crude in 2020, according to the document sent to the SEC. 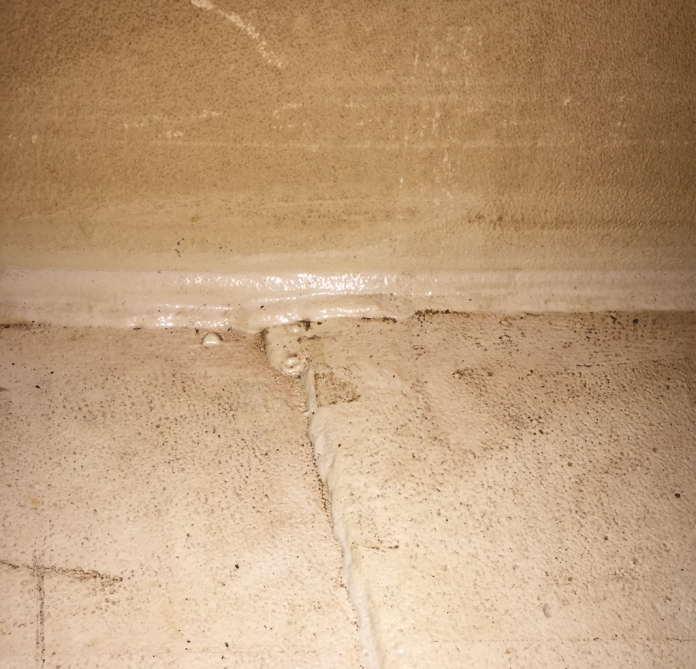 Tank owners see two decades of use out of epoxy.