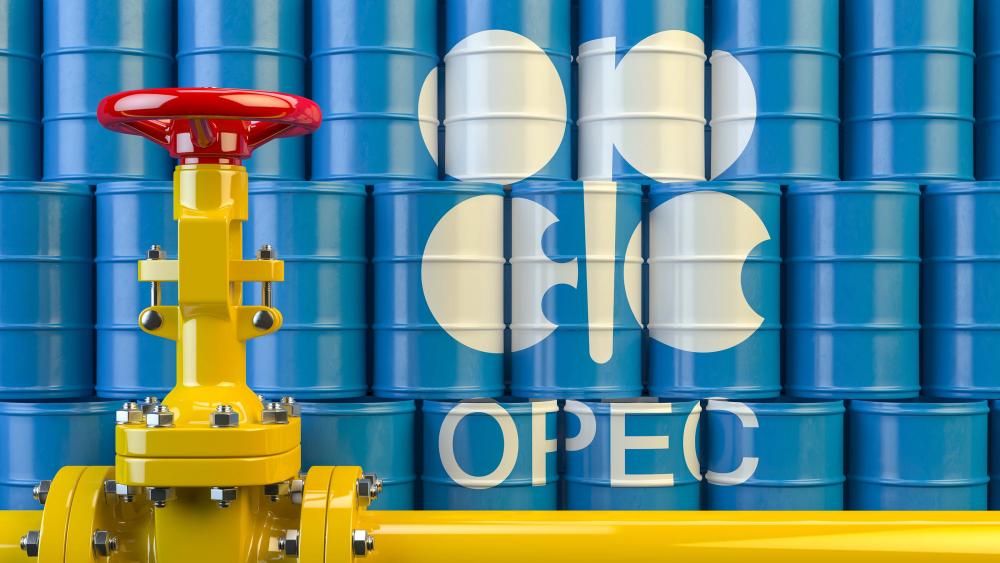 DUBAI/MOSCOW—OPEC and its allies are likely to extend existing oil output cuts when they meet next month until mid-2020, with non-OPEC oil producer Russia supporting Saudi Arabia’s push for stable oil prices amid the listing of state oil giant Saudi Aramco.

OPEC meets on Dec. 5 at its headquarters in Vienna, followed by talks with a group of other oil producers, led by Russia, known as OPEC+. The current oil supply cuts run through to March 2020.

On Dec. 5, Saudi Arabia is set to announce the final pricing of the initial public offering of Aramco, in what it hopes will be the world’s largest IPO. The oil price at the time is likely to be key to Aramco’s listing, expected around mid-December.

“So far we have two main scenarios: either meet in December and extend the current cuts until June; or defer the decision until early next year, meet before March to see how the market looks and extend the cuts until the middle of the year,” said an OPEC source.

“It is more likely that we will extend the agreement in December to send a positive message to the market. The Saudis don’t want oil prices to fall, they want to put a floor under the prices because of the (Aramco) IPO.”

OPEC sources said market conditions in the first quarter of 2020 remain unclear amid concerns of a slowdown in oil demand and weak output compliance by some producers such as Iraq and Nigeria, which is complicating the outlook.

An OPEC delegate said: “My feeling is that (an extension) to end-June to avoid meeting again early March, with the possibility of calling for an (earlier) meeting should market conditions require it ... is the likely scenario as of today.”

The two sources said formally announcing deeper cuts looked unlikely for now although a message about better compliance with existing cuts could be sent to the market.

Saudi Arabia, OPEC’s de facto leader, wants to focus first on boosting adherence to the group’s production-reduction pact before committing to any more cuts, they said.

“The Saudis want to see how the rest of those who are not complying (with the cuts) do first. There are no numbers being circulated so far for deeper cuts or changing output quotas,” said the first OPEC source.

Amrita Sen, co-founder of Energy Aspects think tank, which closely watches OPEC and Saudi oil policies, said a mere extension by OPEC+ of the existing output cuts until June might not be enough to support oil prices.

“The market expects a further cut and an extension until the end of 2020. In any other scenario, the market will sell,” she said.

Moscow argues that it will find it hard to cut oil production voluntarily during the cold winter months, especially in western Siberia, where Russia produces two-thirds of its oil and where most of its well rigs are located.

Freezing temperatures make it difficult for Russia to shut in and restart wells in winter months.

“There is no doubt that Russia won’t let the Saudis down in case of a price collapse, given the upcoming IPO,” said one source familiar with Russian thinking.

He added that Putin had developed close ties with Saudi Crown Prince Mohammed bin Salman and the Russian government was aware that the three-year-old partnership could fall apart if Russia did not support Riyadh.

The OPEC+ alliance has since January implemented a deal to cut output by 1.2 million barrels per day (bbl/d), to help boost oil prices trading now at $62 a barrel.

“This is not only about supporting Saudi Arabia. The deal, without a doubt, is beneficial for Russia. The Russian budget has received more than $100 billion from the deal. And the deal has stabilized the Russian economy,” Kirill Dmitriev, the head of Russia’s Direct Investment Fund, told Reuters.

Dmitriev and Energy Minister Alexander Novak were the key architects of a deal with Saudi Arabia, which began in 2017.

Saudi Arabia and other Gulf producers in OPEC have been delivering more than their share of promised cuts to stabilize the market and prevent prices from falling.

In October, the kingdom raised its oil output to its OPEC target, pumping 10.3 million bbl/d to replenish its inventories after attacks on its facilities last month, but kept the volumes of crude supplied to the market at 9.9 million bbl/d.