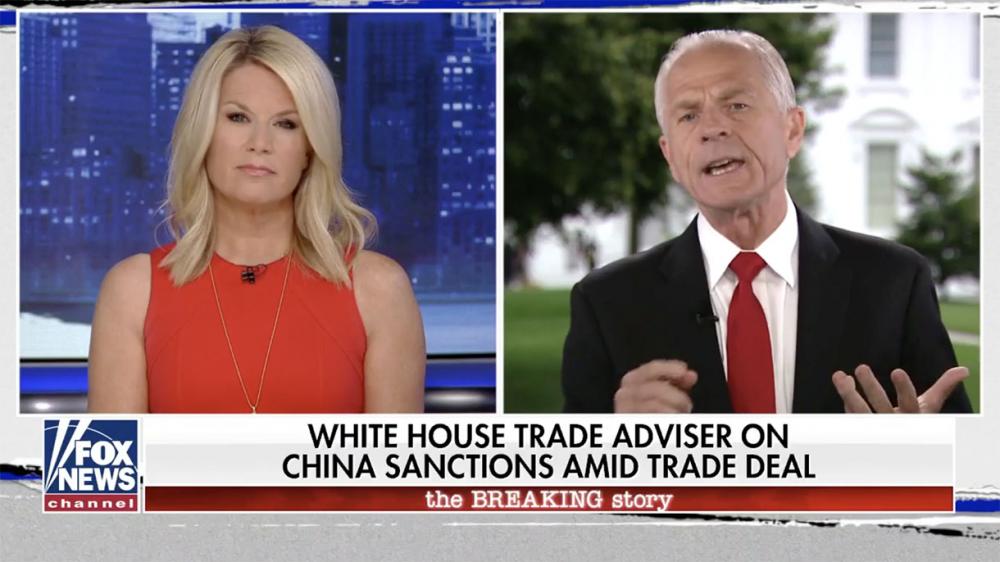 Trade Rep. Peter Navarro speaks to Fox News host Martha MacCallum on June 22, telling her the China deal was "over." He later walked back his remarks. (Source: FoxNews.com)

SINGAPORE/TOKYO—Oil prices steadied on June 23, after a volatile session sparked by confusion over the fate of the U.S.-China trade deal.

Markets were spooked by surprise comments from White House trade adviser Peter Navarro saying the hard-won deal was “over,” though assurances from President Donald Trump later that the agreement was fully intact soothed jangled nerves.

U.S.-China relations have reached their lowest point in years since the coronavirus pandemic that began in China hit the United States hard. President Trump and his administration have repeatedly accused Beijing of not being transparent about the outbreak.

Prices had slid suddenly after Navarro told Fox News in an interview that the trade deal with China was “over,” linking the breakdown in part to Beijing not sounding the alarm earlier about the outbreak of the coronavirus.

He later issued a statement saying that he had been “speaking to the lack of trust” in the Chinese administration, the comments had been “taken wildly out of context” and the trade deal remains in place.

“These comments from Navarro came out of nowhere,” said Edward Moya, senior market analyst at brokerage OANDA. “Energy traders will likely remain skeptical of the relationship between the U.S. and China if the Chinese fail to quickly make up for the shortfall with their promises of agricultural goods (purchases).”

Prices had risen earlier in the session, with the reopening of some U.S. states and countries around the world after coronavirus lockdowns sustaining a rally as demand for fuel returns. In New York, streets were clogged with traffic as the worst affected city in the United States emerged from more than 100 days of lockdown.

Tensions in the Middle East also lent some support to oil prices.

The Saudi-led coalition in Yemen said early on June 23 it intercepted three ballistic missiles launched by Yemen’s Houthis towards the Saudi Arabian cities of Najran and Jizan, according to Saudi state TV.

On the supply side, meanwhile, U.S. and Canadian oil and gas drillers cut the number of rigs they are operating to a record low. That leaves them with a steep slope to scale toward recovery in output even with higher prices to spur them on.

“U.S. onshore production has now given up two full years of (volume) gains,” said Stephen Innes, chief global markets strategist, at AxiCorp. “It supports the market supposition that even with a rebound in price, the capital investment that had already been tapering off in Q1 isn’t flowing back quickly.”

U.S. oil rigs contracted for drilling dropped by 10 to 189 last week, their lowest since June 2009, according to weekly data from energy services firm Baker Hughes Co.

Gas rigs fell by three to 75, the lowest on record according to data going back to 1987.

Bank of America Global Research has lifted its oil price forecast for this year, seeing Brent averaging $43.70 per barrel in 2020, up from a previous estimate of $37. 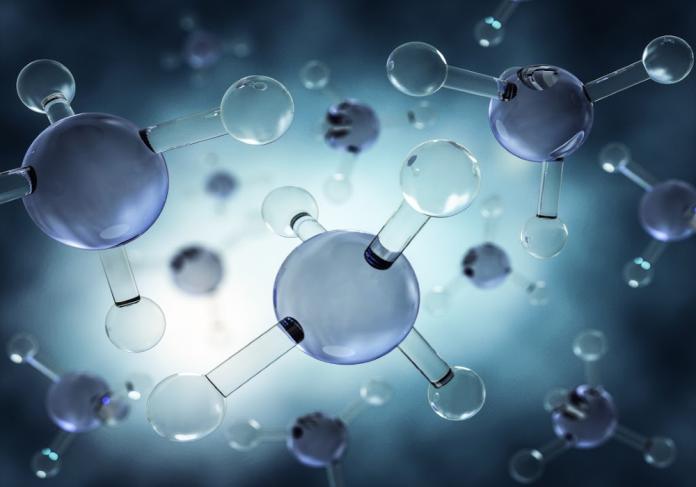 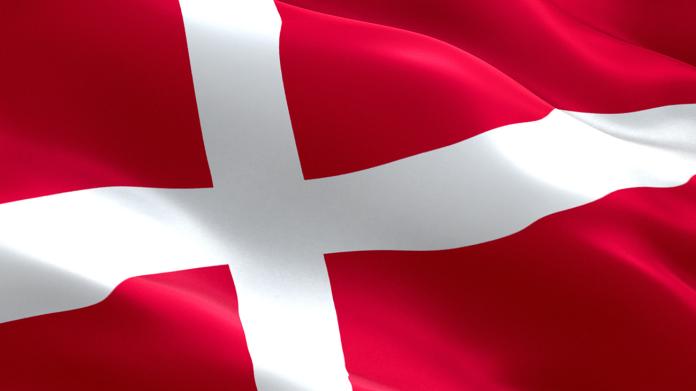