Oil prices fell sharply on July 19 after OPEC+ overcame internal divisions and agreed to boost output, sparking concerns about a crude surplus as COVID-19 infections rise in many countries.

OPEC+ ministers agreed on July 18 to increase oil supply from August to cool prices that this month hit their highest level in more than two years as the global economy recovers from the COVID-19 pandemic.

The group of members of the Organization of the Petroleum Exporting Countries (OPEC) and allies such as Russia also agreed new production shares from May 2022.

"We remain confident that the oil market is in the final phase of its upcycle."

Goldman Sachs, however, said it remained bullish on the outlook for oil and the agreement was in line with its view that producers "should focus on maintaining a tight physical market all the while guiding for higher future capacity and disincentivising competing investments."

But PVM Oil analyst Tamas Varga sounded a note of caution on the pace of the expected recovery of demand from the pandemic.

"The global COVID situation is turning dire again and it understandably makes investors wary although it must be stressed that restrictions are being eased in other parts of the world."

OPEC+ last year cut output by a record 10 million barrels per day (MMbbl/d) as the pandemic hollowed out demand, prompting a collapse in prices with U.S. oil futures prices at one point falling into negative territory.

OPEC+ producers have gradually eased their output curbs, which now stand at around 5.8 MMbbl/d.

To overcome internal divisions, OPEC+ agreed new production quotas for several members from May 2022, including the UAE, Saudi Arabia, Russia, Kuwait and Iraq.

PHMSA on July 22 put Energy Transfer on notice for the probable violations pertaining to the operation of the Dakota Access Pipeline and proposed a civil penalty against it. 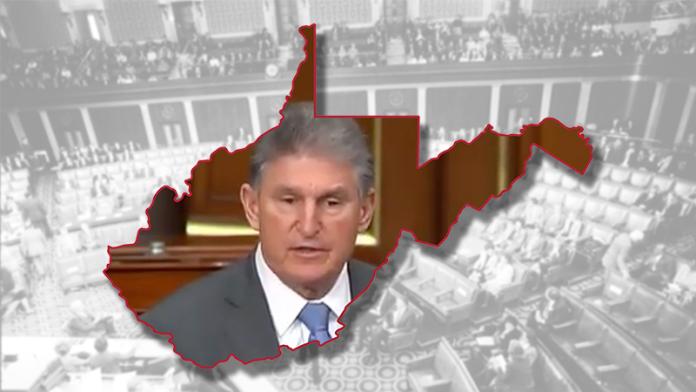 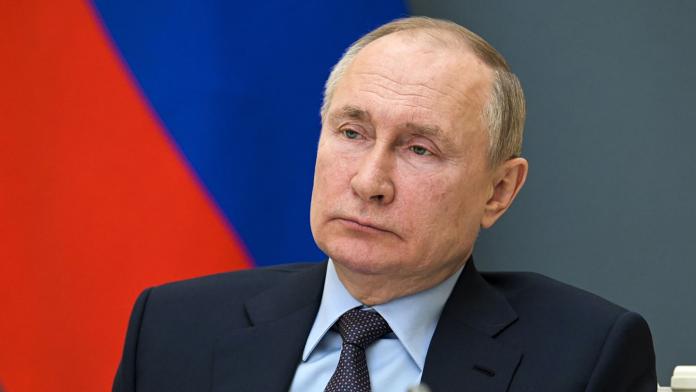 Putin tells an economic forum that the first line has been completed.