Offshore services provider Subsea 7 cut its 2019 revenue outlook on Nov. 7 but predicted a rebound next year as demand for oilfield services and from renewable energy providers is set to increase, boosting its shares almost 6%.

Subsea 7 now expects a slight decline in revenue this year from 2018, while it had previously expected it to remain unchanged. It maintained a forecast for a drop in EBITDA.

“2019 is expected to represent the low point in the cycle for the group's profitability. Revenue and adjusted EBITDA are both expected to be higher in 2020, driven by an increase in activity in our key markets,” the company said in a statement.

Subsea 7’s order backlog, a key indicator of future activity, rose to $4.92 billion at the end of the third quarter from $4.59 billion three months prior.

“The steady increase in deepwater oil and gas market activity this year has supported improved pricing compared to 2018. Demand for conventional services in the Middle East remains strong,” the company said.

“We are well positioned for our next chapter, supported by recovering oil and gas markets, growth in offshore wind and with an increasing focus on energy transition,” said Chief Executive Jean Cahuzac, who has said he will retire at the end of 2019.

Third-quarter revenue fell 12% year-on-year to $951 million, missing a forecast of $1.08 billion in a Refinitiv poll of analysts. The company’s adjusted EBITDA declined by 17% to $181 million, slightly better than the $174 million poll forecast.

“Beats on net profit and EBITDA appear to support [Subsea 7’s] reiteration of improved pricing commentary along with a much-needed backlog increase from record lows,” Jefferies analysts wrote in a note to clients.

But the company also warned that the earnings margin will take longer to recover as projects awarded with low pricing in prior years progress to offshore execution.

Since analysts had already predicted that a recovery would come in 2020, the company’s statement on earnings margins could lead some to downgrade next year’s profit forecasts, analysts at Berenberg wrote. 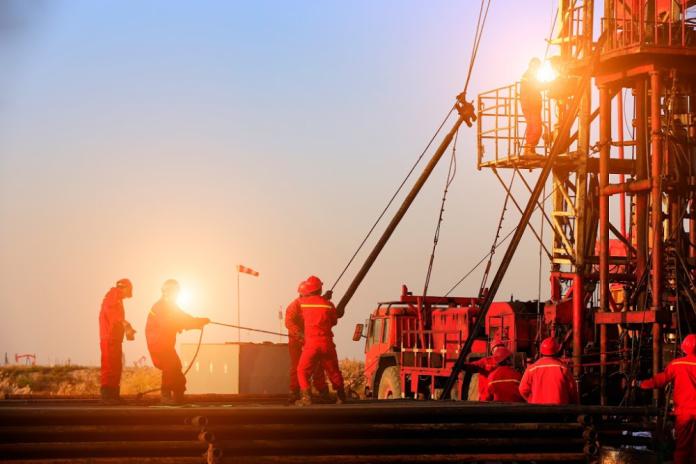