Northern Oilfield Services has officially announced on Aug. 5 that it will be teaming up with Power Feed-Thru Systems & Connectors, also known as PFT Systems.

PFT Systems, established in 2005, is an international electrical connector company that engineers and manufactures high voltage high-pressure systems and other durable wellhead parts with their patented Black Gator product line. Northern Oilfield Services looks forward to its partnership with PFT Systems because of the high-performance, reliability and industry-leading quality of the equipment.

While Northern Oilfield Services is still in its infancy—just passing its two-year anniversary—they seem to be surprising many in the oilfield industry with their rapid growth and success in such a short period of time.

Northern Oilfield Services anticipates that, with this partnership underway, other oil and gas companies will seek higher quality wellhead and electrical equipment to make projects safer and run more efficiently.

Double E is one of several gas pipelines to enter service this year in the Permian Basin, the biggest shale oil region in the U.S., and should help operators in the region continue to reduce gas flaring. 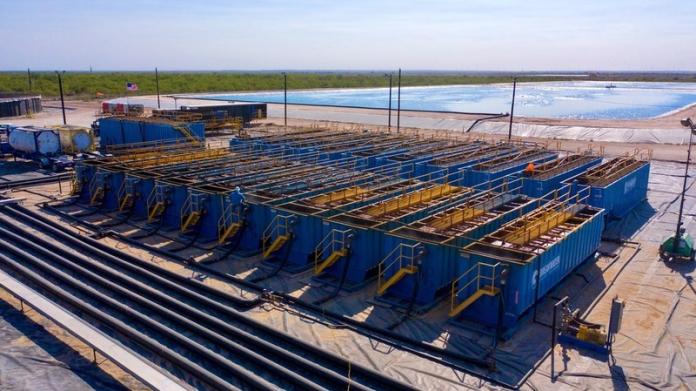 Since deployment in early 2021, the first TITAN fracturing fleet has pumped over 1,000 stages in the Haynesville, with over 22,000 hours of total pump time across the eight pump, 40,000 hydraulic horsepower fleet.