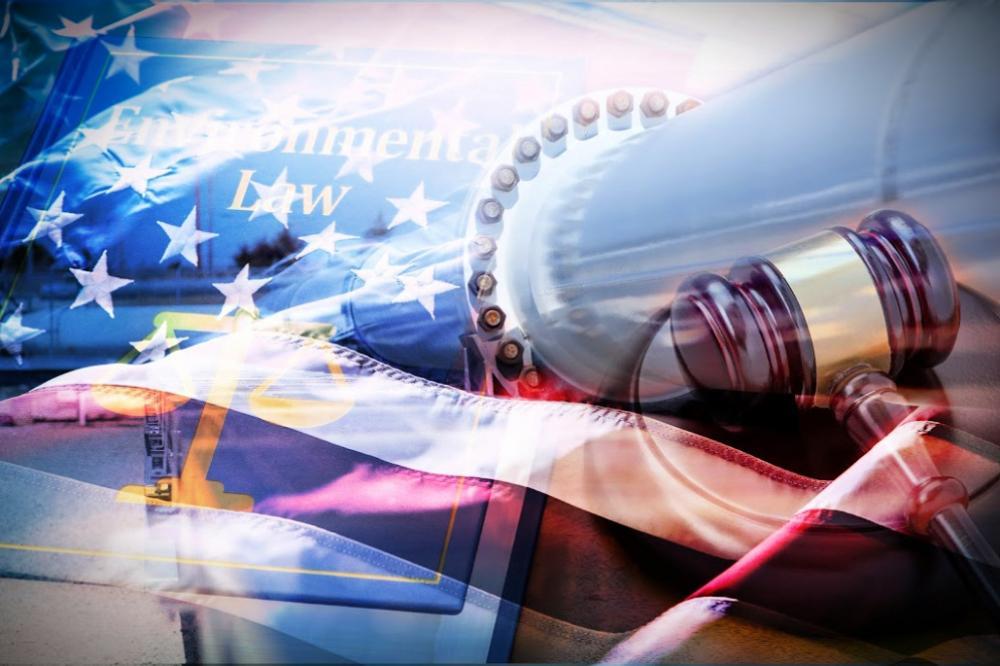 More than 20 states sued the Trump administration on Aug. 28 over its plan to curtail environmental regulations in permitting infrastructure projects that can take years to complete and have long-lasting consequences on land and communities.

Lead by California and Washington, the lawsuit seeks to block changes the administration has proposed to how the 50-year-old National Environmental Policy Act (NEPA) is implemented. It was filed in federal court in San Francisco against the White House Council on Environmental Quality and its chairman, Mary Neumayr.

NEPA requires that prior to permitting a project, federal agencies assess its environmental effects, a process many industries have criticized as lengthy and onerous.

U.S. President Donald Trump announced the finalized NEPA rule last month. It is intended to expedite permitting for projects like oil pipelines and road expansions, but critics say they would reduce public input, especially from low-income and minority communities.

The lawsuit seeks to vacate the final rule on the basis that the administration failed to justify its revisions to the longstanding law.

"NEPA may not be a household word around dinner tables across the United States, but it is foundational," Washington Attorney General Bob Ferguson said during a virtual press conference with reporters. "To gut that law would truly have significant consequences."

The Aug. 28 lawsuit marks the 100th time California has sued the Trump administration, Attorney General Xavier Becerra said during the press conference. About half of those lawsuits relate to environmental rollbacks.

"I honestly don't believe that what we are having to do is normal," Becerra said.

The White House was not immediately available for comment on the lawsuit.

California and Washington were joined in the lawsuit by 19 other Democratic-led states, the District of Columbia, Guam, the city of New York, Harris County, Texas, and the environmental oversight agencies of Connecticut and New York.

Inpex operates the $45 billion Ichthys project in Darwin. Chevron’s operations in Australia have been hit this year by an outage at its giant Gorgon LNG plant.