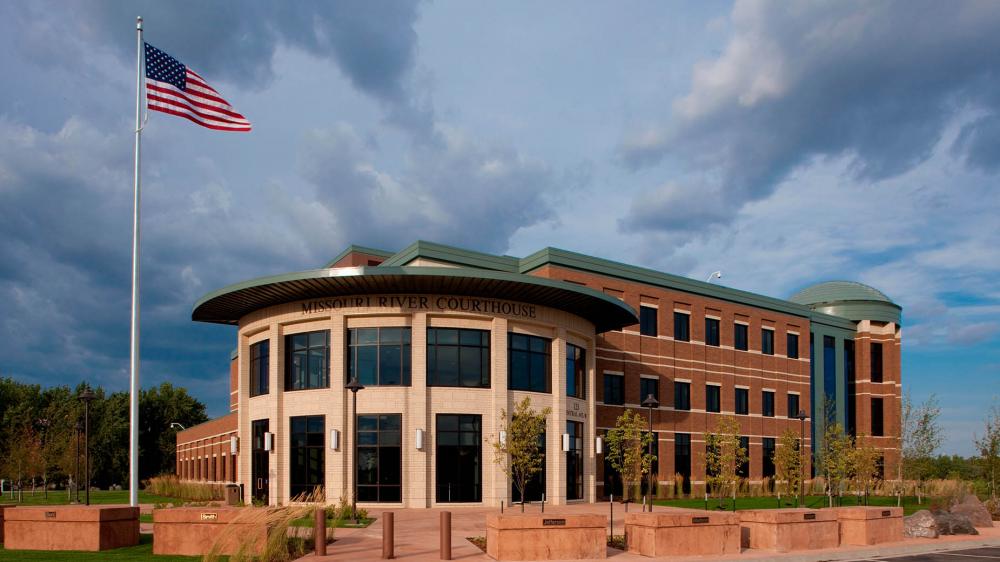 WASHINGTON—A federal judge in Montana on May 12 upheld his ruling last month that canceled an environmental permit for the long-delayed Keystone XL oil pipeline and threatened other oil and natural gas pipeline projects with delays.

Morris said that the Army Corps did not adequately consult with the U.S. Fish and Wildlife Service on risks to endangered species and habitat when it renewed the permit in 2017. To allow the agency to continue authorizing new oil and gas pipeline construction “could seriously injure projected species and critical habitat,” Morris said in the decision.

The judge revised his original ruling, however, to allow non-pipeline projects such as electric transmission lines to proceed, as they are less likely to cause damage to endangered species.

The ruling does not block construction of Keystone or other pipelines, but without the permit to do dredging work many oil and gas projects could be delayed pending further environmental reviews.

It was the latest setback for TC Energy Corp.’s Keystone XL pipeline which has been pending since 2008.

The pipeline would take heavy Canadian oil from Alberta to refineries and ports on the Gulf of Mexico via connections in the U.S. Midwest.

Former President Barack Obama had killed the $8 billion Keystone XL project saying that it would cause emissions linked to climate change and do little for U.S. drivers. President Donald Trump resurrected the 830,000 bbl/d project two months after taking office in 2017.

TC Energy will “promptly” file an appeal with the U.S. Court of Appeals for the Ninth Circuit, Cunha said.

Several pipeline companies, including Kinder Morgan Inc., Equitrans Midstream Corp., and Dominion Energy, said after the original ruling that they were monitoring the case but were continuing to work as normal on their projects.

Still, analysts at ClearView Energy Partners said the ruling on the nationwide permit could lead to increased risks from recently filed litigation on specific pipeline projects.

The Army Corps and TC Energy have 60 days to appeal.