Marathon Oil Corp. posted a smaller-than-expected loss on Aug. 6 as it reined in costs to cushion the impact from the COVID-19 pandemic that has crushed crude prices and sapped demand for fuel.

U.S. crude prices remain about 32% lower from January levels despite a recent rally, as COVID-19 drained demand and a battle for market share among the world's top producers flooded the market with oil.

However, with oil prices having rebounded from a dip into negative territory, Marathon raised its production guidance to 190,000 net bbl/d of oil at mid-point, inclusive of year-to-date curtailment. It also cut its full-year capex to $1.2 billion from $1.3 billion.

Permian Basin producer Parsley Energy Inc. also narrowed its 2020 capital budget to between $650 million and $700 million from less than $700 million previously, however it did not reinstate its production guidance citing ongoing uncertainty caused by the coronavirus. 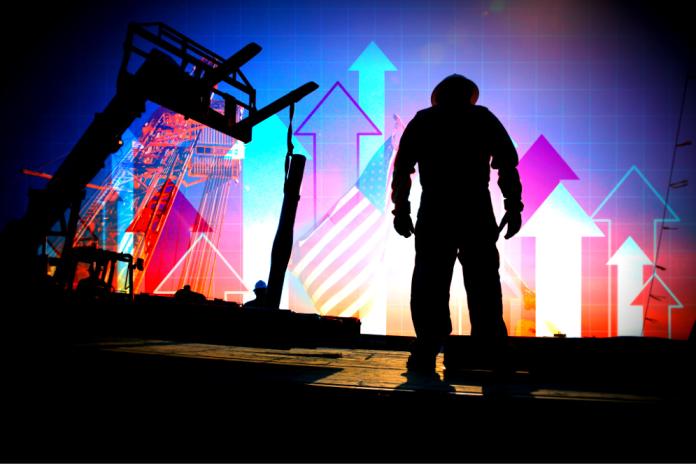 Denbury Resumes Trading on NYSE after Emerging from Bankruptcy

Denbury will now focus on leveraging its expertise and strategic assets into an emerging carbon capture, use and storage business following completion of its financial restructuring, CEO Chris Kendall says.