Iranian oil exports have risen sharply in September in defiance of U.S. sanctions, three assessments based on tanker tracking showed, throwing a lifeline to the Islamic Republic and its collapsing economy.

Data from TankerTrackers and two other firms, who asked not to be named, indicated exports are rising in September, although the figures fall into a wide range of between 400,000 bbl/d and 1.5 million bbl/d, reflecting the difficulty in tracking the shipments.

"Exports are way up right now. We are seeing close to 1.5 million bbl/d in both crude and condensate so far this month," Samir Madani, co-founder of TankerTrackers, told Reuters. "These are levels we haven't seen in a year and a half."

The amount was twice that of August, TankerTrackers data showed, and around 11% of it was ultra light crude, known as condensate. Reuters could not independently verify the data. The range for August's exports is 300,000 bbl/d to 750,000 bbl/d.

Data from TankerTrackers, which tracks shipments and oil storage, showed almost half of Iranian exports were picked up by foreign vessels via ship-to-ship transfers, making it difficult to determine final destinations.

The two other firms also see an increase in September, although not to the same extent.

Iran's oil ministry did not respond to a Reuters request for comment on export levels.

Oil Minister Bijan Zanganeh defended last week his efforts to boost exports of crude despite U.S. sanctions and said oil documents were forged to hide the origin of Iranian cargoes.

"What we export is not under Iran's name. The documents are changed over and over, as well as specifications," he was quoted as saying in parliament by state oil company NIOC's website.

Satellite data has made the task easier, but tracking tankers is both art and science and estimates of how much oil a country such as Iran exports often differ.

In October 2018, when the sanctions were reimposed, initial estimates of Iran's crude exports also varied by more than 1 million bpd as ships became harder to locate.

Adjustments to tanker schedules and week-by-week variations complicate assessments. Since the U.S. reimposed sanctions, Iran has stopped providing production figures to OPEC, making it harder to assess its output.

Tankers loading Iranian crude sometimes switch off their AIS signal, an automatic tracking system used on ships, and switch it back on at a later stage of their journey, oil industry sources say, making tracking them harder. Iran has declined to comment on this.

With the sanctions reducing sales, Iran has been storing unsold oil in tankers at sea. While onshore storage has increased, the volume in floating storage has fallen in 2020, suggesting Iran has found end-users for some of the oil.

The floating storage volume has fallen by about 20 million barrels, separate data provided by OilX and Kpler showed, although each firm had a different estimate of the total.

Tallgrass CEO David Dehaemers called it "patently false" that managers would get a higher price for their shares than retail investors in the company's limited partnership. 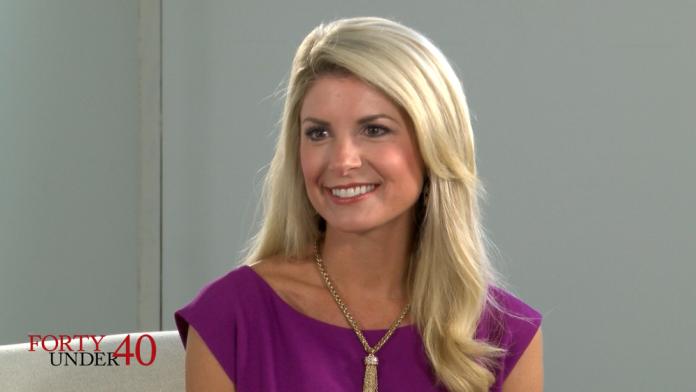 Today’s featured Forty Under 40 honoree is Jill McMillan, who played an integral role in the creation of the EnLink Midstream brand when the company was formed through a merger of Crosstex Energy and Devon’s midstream assets.