WASHINGTON—A group of U.S. House Democrats on July 23 unveiled a climate change plan they said featured a “more realistic” goal to cut carbon emissions to net zero by 2050 rather than by 2030 as envisioned under the Green New Deal introduced early this year.

Reps. Frank Pallone, Paul Tonko, Bobby Rush and others said on July 24 they would draw up legislation late this year that aimed to avoid the worst effects of climate change including intense droughts, storms and floods.

“Net zero” means cutting carbon dioxide and other greenhouse gas emissions 100% or offsetting them by as much as is emitted.

“What we’re really trying to do here is come up with a united front that’s driven by the scientific community and that’s consensus,” Pallone said in introducing the plan.

Pallone said lawmakers wanted to hear ideas from the Green New Deal and its supporters as they draw up legislation.

“We just think that (the 2050) target is more realistic,” Pallone said. He said the goal is based on input from scientists who “say that that’s the date that if we don’t go down to net zero carbon pollution by then we have a catastrophic situation.”

While many environmentalists cheered Pallone’s plan, some activists were holding tight to the Green New Deal goals.

“Pushing the deadline for action to 2050 waves the white flag of surrender,” said Brett Hartl, government affairs director at the Center for Biological Diversity. “These representatives are punting the greatest challenge the world faces to their children and grandchildren.” 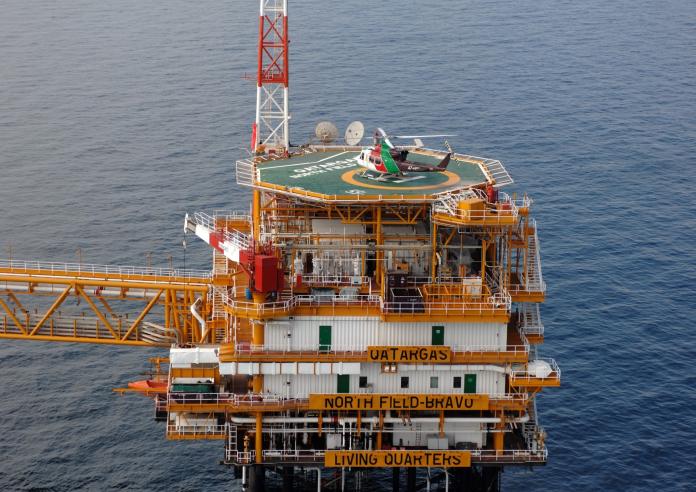 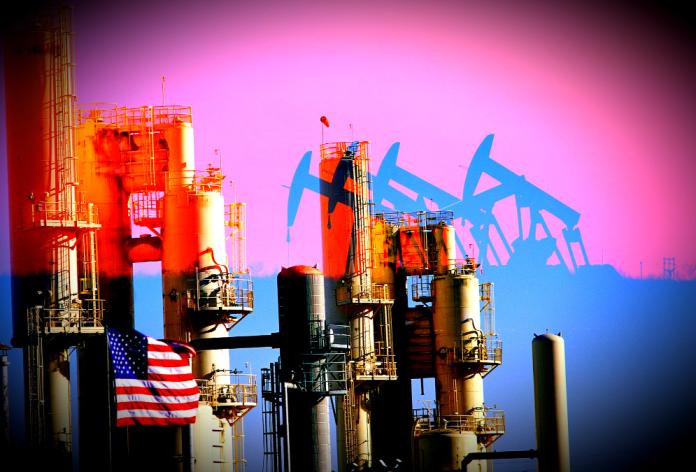