Pipeline operator NuStar Energy LP said on Aug. 14 it planned to load the first shipment of Permian crude for export from a Corpus Christi, Texas, terminal this weekend.

Cactus II this week became the first of three new Permian lines to begin service this year, connecting the top U.S. shale field to the Gulf Coast and alleviating a crude bottleneck that has depressed regional crude prices for a year.

Pipeline and oil storage companies have raced to provide dock and storage connections to the new pipelines as U.S. crude exports surge to a monthly record above 3 million bbl/d.

In a statement, NuStar also said it was nearing completion of connections between its South Texas Pipeline System to two other long-haul pipelines that would also move barrels from the Permian to South Texas.

“We will soon be the first in the Port of Corpus Christi to export these barrels transported to South Texas via one of three large Permian long-haul pipeline projects,” said NuStar CEO Brad Barron.

The company declined to comment on the customer or destination of the shipment.

EPIC Crude Pipeline LP, another operator set to start service from the Permian this year, also is in discussions with NuStar about a connection, a NuStar spokesman confirmed. NuStar also will link to Phillip 66 Partners’ Gray Oak pipeline as soon as the fourth quarter, he said.

NuStar’s new pipeline to transport Permian volumes via a connection to Cactus II in Taft, Texas, to its Corpus Christi terminal is on track to be in service this quarter, the company said. 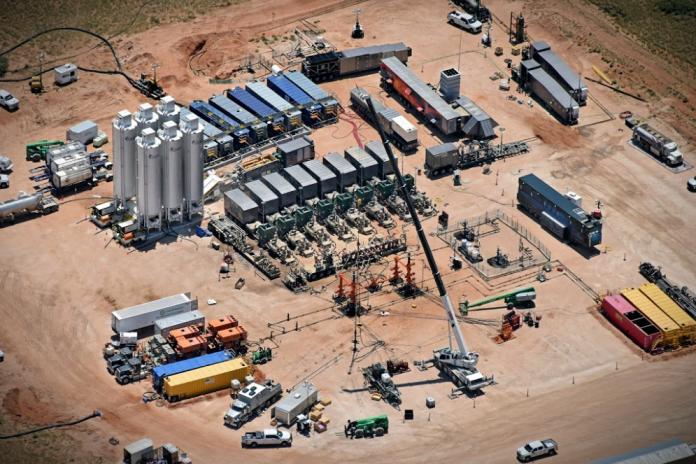