EQT Corp.’s largest shareholder on July 1 extended its support for the nominees of Toby and Derek Rice, the two brothers who sold their company to EQT more than a year ago and are pressing for changes to its board.

T. Rowe Price Associates Inc., which owns 10% of the shale gas producer, said it intends to vote for the slate of nominees of Rice brothers at the annual shareholders meeting on July 10.

The Rice brothers were part of the founding team at Rice Energy, which was bought by EQT in November 2017. They say EQT management is responsible for the company's underperformance since the deal and have pushed for an overhaul of its board.

The Rice brothers already have the support of D.E. Shaw Group and Kensico Capital Management Corp., EQT’s fourth and sixth largest shareholders, respectively. These two shareholders have a combined 8.2% stake in the company, according to data from Refinitiv.

EQT did not immediately respond to a Reuters’ request for comment. 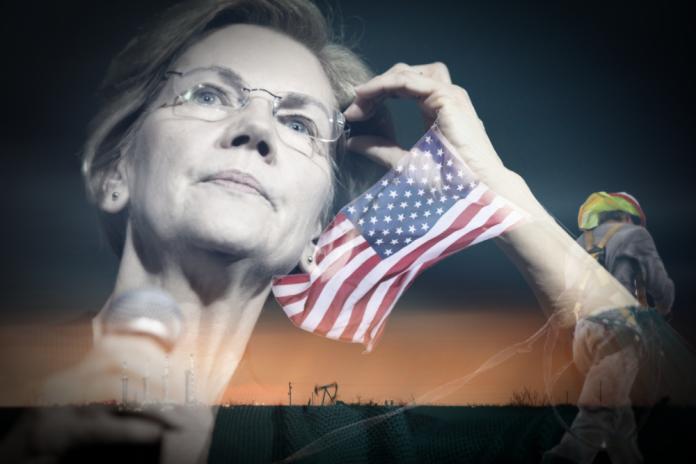 Sorry, Sen. Elizabeth Warren, but your letter to 12 natural gas CEOs accusing them of “corporate greed” doesn’t seem to have much merit. 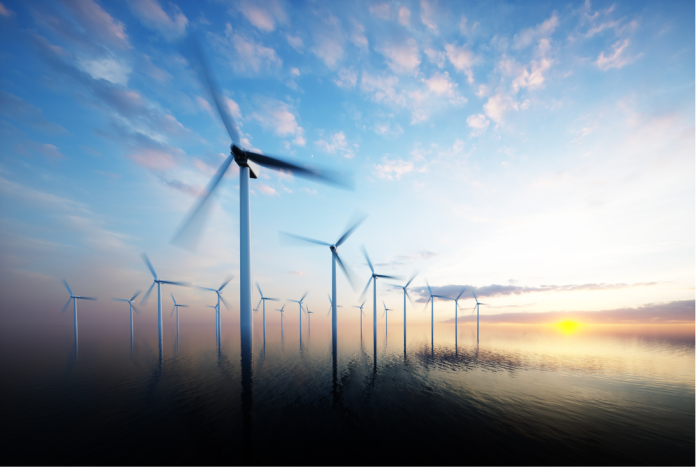 Windpower 2019: US Wind Energy Matures, But Industry Still Has Work To Do

The U.S. wind energy has matured and potential has turned into expectations. Analysts from Wood Mackenzie, IHS Markit and Bloomberg NEF offered a long-term outlooks mixed with optimism and caution. 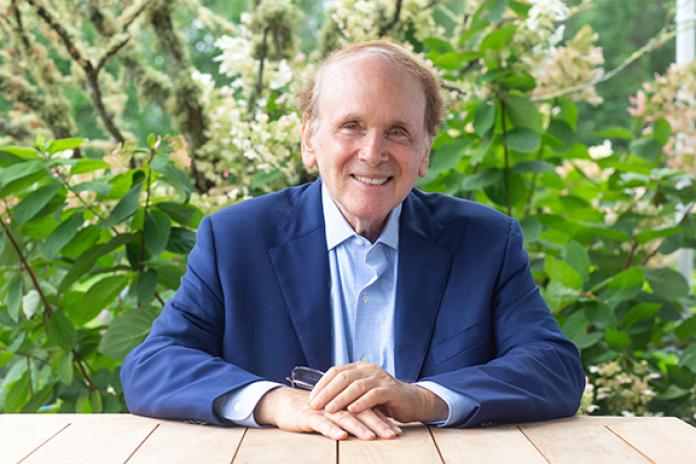