EQM Midstream Partners LP has told U.S. federal regulators the company would stop some work on its long-delayed Mountain Valley natural gas pipeline from West Virginia to Virginia as the U.S. Fish and Wildlife Service reviews a couple of permits.

In a letter to the U.S. Federal Energy Regulatory Commission (FERC) on Thursday, EQM said it was voluntarily suspending new work on Mountain Valley in areas where such activities present a potential risk to endangered species or destruction of critical habitat areas.

EQM said on Friday it plans to continue construction in other areas along the route and is still targeting a mid-2020 full in-service date for $4.8-$5 billion pipeline.

EQM's decision to suspend work was in response to a lawsuit filed by the Sierra Club earlier this week in the U.S. Court of Appeals for the Fourth Circuit, according to analysts at Height Capital Markets in Washington, which expects the project will not enter service until in the third or fourth quarter of 2020.

In that case, the Sierra Club asked the court to vacate Mountain Valley's biological opinion and incidental take statement, which allow construction of the pipe in areas inhabited by threatened or endangered species.

The analysts said they do not expect the Fish and Wildlife Service or EQM will pursue litigation since the Fourth Circuit would likely side with the Sierra Club as the court did in a case against another long-delayed project - Dominion Energy Inc.'s Atlantic Coast pipe from West Virginia to North Carolina.

Instead, EQM decided to voluntarily suspend work, the analysts said, noting the company had already completed building in those areas or was barred from working in them until it gets a new permit from the U.S. Army Corps of Engineers that would allow the pipe to cross streams and other water bodies.

Height Capital expects the Army Corps will reissue the permit in coming months.

The 303-mile pipeline is designed to deliver 2 billion cubic feet per day of gas. 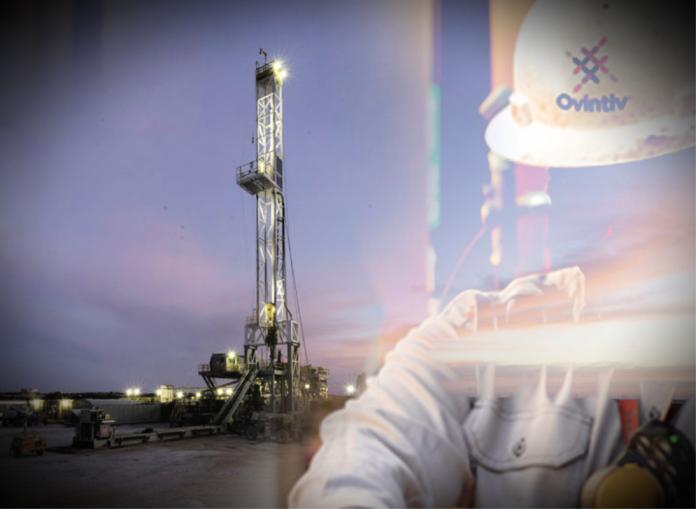 Ovintiv, formerly known as Encana, said it has shaved more than $1 million off drilling and completion costs in the Stack shale play.