EPIC Midstream loaded its first oil tanker at its new Texas export terminal and plans to open another dock in the third quarter of 2020, benefiting from rising demand for low-sulfur U.S. crude, EPIC President Brian Freed said in an interview.

Its Corpus Christi, Texas, facility has capacity to load Aframax tankers, which can carry up to 750,000 barrels of oil, at a rate of 20,000 barrels per hour, boosting export capabilities as refiners in Europe and Asia look for more light sweet crude supply ahead of new maritime fuel standards.

The facility planned for next year would double the company's total loading rate to 40,000 barrels per hour and could handle larger Suezmax tankers, which can hold about 1 million barrels, Freed told Reuters late Dec. 9.

San Antonio-based EPIC is one of three pipeline operators that have opened major lines this year to bring barrels from the top U.S. oil field to the Gulf Coast, and one of several companies to launch export projects as the shale boom has helped make the nation the world's largest crude producer and a major exporter.

"A low-sulfur barrel is going to be a very attractive barrel, so demand is strong right now" for crude produced in the Permian Basin of West Texas and New Mexico, Freed said. "There's room for a lot of projects to get done."

Shipping rates for Aframax tankers from the U.S. Gulf Coast to Europe this month have remained near the all-time record.

The Aframax-class tanker Eser K, chartered by Russian energy firm Lukoil, departed on Dec. 9 from EPIC's facility near the site of a former grain terminal, toward Britain, according to shipbrokers and Refinitiv Eikon data. They did not specify the actual size of the cargo.

EPIC has scheduled a second ship, Freed said, but he declined to disclose the vessel. He did confirm the Eser K's departure from Corpus.

EPIC opened its 400,000 barrel-per-day (bbl/d) interim-service pipeline from the Permian Basin to Corpus Christi in August.

It plans to open a 900,000 bbl/d line early in the first quarter, and will begin offering a second, ultralight crude grade—West Texas Light (WTL)—as it batches shipments on a system expected to have about 7 million barrels of storage capacity, Freed said. That grade of crude has only recently started shipping overseas.

"There's no reason why WTL shouldn't be an attractive export," Freed said. 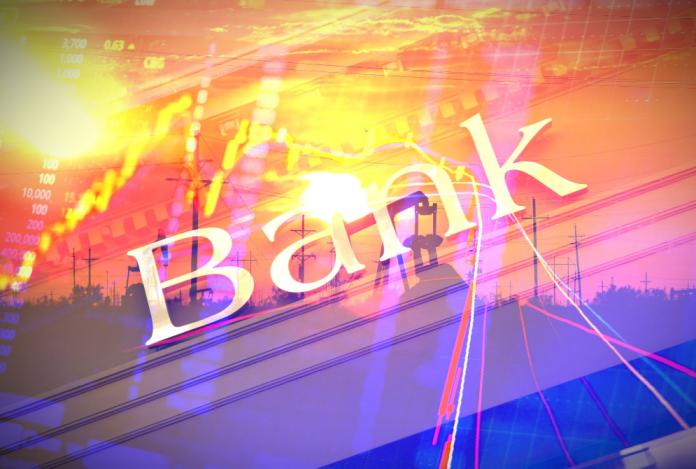