The coronavirus outbreak ended a boom in U.S. shale production, which had prompted a rapid expansion of U.S. pipeline networks to carry oil from fields to processing centers and onto refineries and export terminals.

AJ Teague, co-CEO of pipeline operator Enterprise, said he expects a signal for higher crude oil prices as early as the second half of next year on recovering demand and a sharp decline in shale production.

“In the interim, we believe the midstream industry will be challenged in its producer-facing businesses,” Teague said.

U.S. pipeline companies have been sweetening terms and reducing rates to keep producers using their lines as oil transport volumes decline due to the pandemic-led plunge in demand.

Crude pipeline transportation volumes fell to 1.7 million barrels per day (MMbbl/d) in the quarter from 2.3 MMbbl/d a year earlier.

In September, Enterprise abandoned a major 450,000-bbl/d Permian crude pipeline project in Texas, one of numerous projects on hold due to the slump in demand, and agreed to give customers lower near-term commitments on other pipelines.

Revenue fell 13.1% to $6.92 billion, missing analysts’ estimate of $7.1 billion, hurt by a fall in volumes of gas, natural gas liquids and crude oil as well as lower crude terminal volumes. 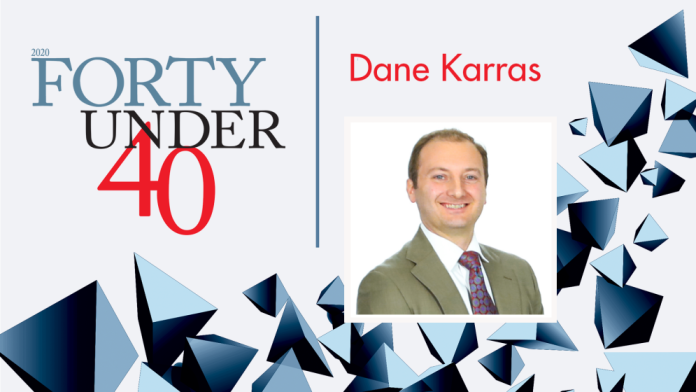 Today’s featured Forty Under 40 honoree is Dane Karras, senior vice president of operations and corporate development at Noble Royalties where he focuses on deploying the remaining capital for the company joint venture with Apollo. 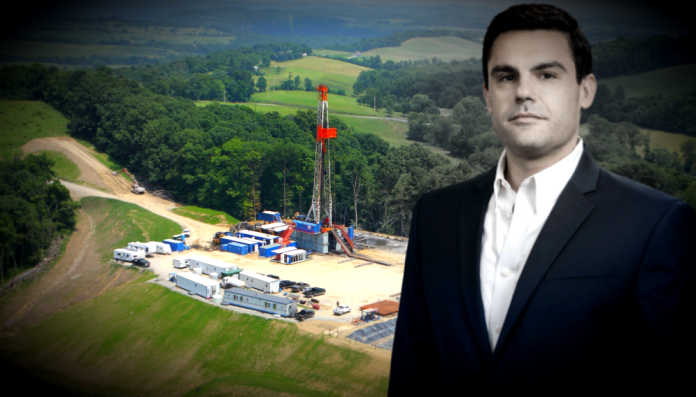 A year into remodeling EQT into an efficiency powerhouse, Toby Rice hangs out a “we buy Marcellus” placard with consolidation the goal.

Following a sharp drop in crude prices in early 2020 as the coronavirus pandemic hit demand, Norway in April announced it would slash oil output for the final seven months of the year.