Global commodity trader Trafigura Group hit a record net profit for a second year running in its 2021 financial year after a strong performance across divisions and significant energy market dislocations.

The Geneva-based firm posted a net profit of $3.1 billion for its financial year ending Sept. 30, almost double the previous year.

"Above all, the scale and resilience of our business benefited from a flight to quality, both in terms of customer relationships and financial liquidity," Trafigura Chief Executive Jeremy Weir said in the annual report.

The COVID-19 pandemic roiled markets last year and saw a number of smaller competitors exit or reduce their business, allowing bigger players to step in and expand credit lines at banks.

Its metals and minerals division contributed 36% with an "exceptional year" for its copper team due to significant demand growth and a supply deficit.

The company had impairments of $709 million, down compared with $1.57 billion in 2020. The largest were at loss-making smelting company Nyrstar with $125 million, and at Corpus Christi port in Texas with another $158 million relating to right-of-use assets.

In addition, Trafigura's income was reduced by a further $716 million after absorbing Puma Energy's foreign exchange losses though this translated to a increase in group equity.

Its traded oil volume rose 25% year-on-year to 7 million barrels per day (bpd), growing across regions as global demand recovered with easing lockdowns while its traded non-ferrous metals rose 9% to 22.8 million tonnes and bulk minerals were up 8% to 82.7 million tonnes.

Crude oil volumes grew 22%, thanks in part to new offtake agreements in Canada, Latin America and West Africa and a deal to supply Britain's Lindsey oil refinery. It added that the Midland shale oil basin in Texas remained core to the business. 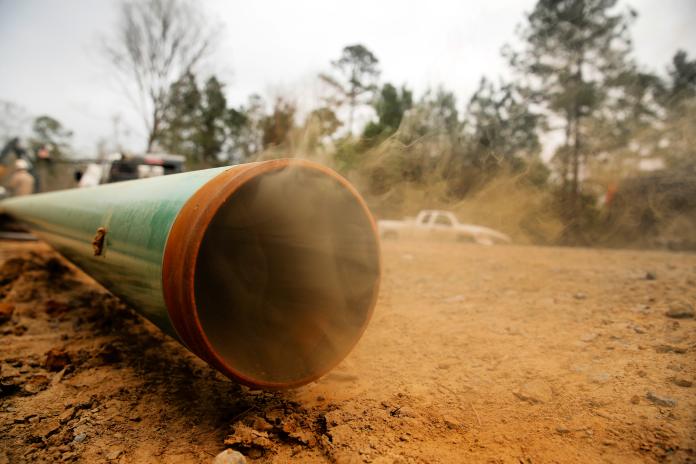