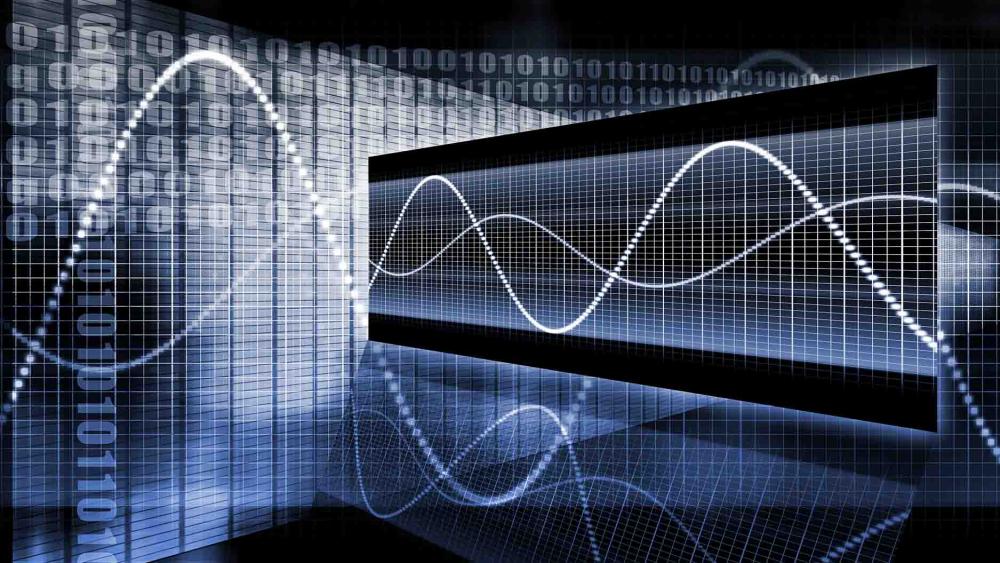 LAUNCESTON, Australia—The bullish shine surrounding commodities may have lost some of its luster, with imports in May by top buyer China looking distinctly unimpressive, and far from levels associated with a new supercycle.

Imports of major commodities crude oil, iron ore, copper and coal all dropped in May from the prior month, according to customs data released on June 7.

While the various commodities were affected by differing factors, including some more related to supply issues, the decline is hardly supportive of the view that demand for natural resources is so strong that a new period of extended price rallies has started.

It was the weakest daily import number this year and came as about 1.2 million bbl/d of Chinese refinery capacity was offline for maintenance.

However, it’s also worth noting that May arriving cargoes would have likely been arranged in February and March, at a time when crude oil prices were starting to rally, with Brent futures rising from around $54 a barrel at the start of February and ending March at around $64.

Since Chinese refiners stocked up on cheap crude during the price collapse during last year’s coronavirus pandemic and a brief price war between top exporters Saudi Arabia and Russia, they may feel little pressure to import more crude than just enough to cover their refinery processing plans.

Copper imports may have been disrupted by a new surge of coronavirus infections in China in April, which resulted in border closures in the world’s top exporter of the industrial metal.

But in common with crude oil, the copper price has been surging, reaching a record high above $10,400 a tonne in early May, with the price rallying hard throughout April, when benchmark London three-month contracts gained 12% over the course of the month.

The strong gains in copper may have led some Chinese buyers to scale back purchases for investment purposes, leading to lower import volumes in May.

However, the lower May outcome is most likely a result of supply issues, especially from No. 2 shipper Brazil, which is still battling the coronavirus outbreak.

Spot iron ore prices also reached a record high in May of $235.55 a tonne, according to commodity price reporting agency Argus, and like other commodities it has been enjoying strong gains in recent weeks.

But unlike crude oil and copper, where Chinese buyers may be prepared to sit on the sidelines during a period of elevated prices, iron ore is benefiting from strong steel demand as Beijing’s stimulus spending works its way through the economy.

The authorities in Beijing have tried to force iron ore prices lower through a raft of measures, such as boosting the cost of trading, but their success was only short-lived, and likely to remain that way until iron ore supply rises to closer to potential, or China actually tries to limit steel output, something it shows no signs of doing.

In the first five months of the year, coal imports were 111 million tonnes, down 25.2% from the same period last year.

Some of the decline is self-inflicted as China has placed an unofficial ban on buying coal from Australia, and it has found it hard to source sufficient alternative cargoes from other exporters, such as Indonesia, Russia and the United States.

This has led to some unusual price disparities on various coal grades, with mid-grade Australian thermal coal selling at a steep discount to the higher-quality fuel, mainly bought by Japan and South Korea, while lower-grade Indonesian coal has rallied strongly as Chinese buyers turn to this source.

Overall, the China May trade figures don’t scream out that a commodity supercycle is underway. Instead they tell a story of still solid demand, but growth in imports being constrained by the impact of higher prices and ongoing supply issues. 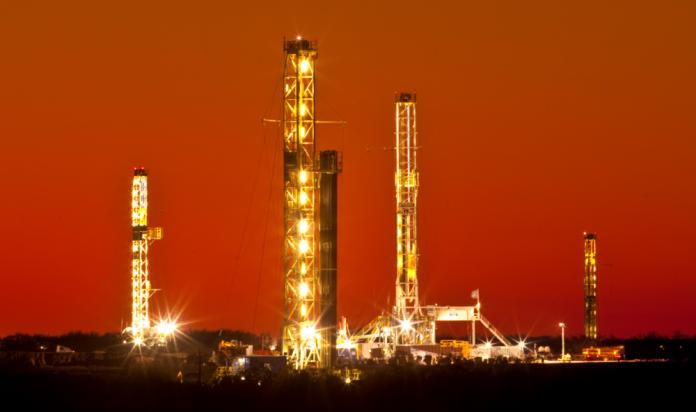 In the independent energy company’s latest deal, Earthstone Energy agreed to the acquisition of working interests in assets the company operates in the Eagle Ford Shale located from four separate sellers.

Halliburton's stock has fallen around 70% in the past four weeks, to $6.14. The oilfield services provider already took a series of aggressive cost-cutting measures last year.