Regulators had given preliminary approval for the rule in September and the unanimous vote by the five-person commission was expected. The 2,000-foot separation, opposed by some industry groups, takes effect Jan. 15. It allows drillers to seek exceptions in some cases.

Colorado produced 444,000 barrels oil per day in August, tied with Alaska as the fifth-largest U.S. oil-producing state, according to the latest data available from the U.S. Energy Information Administration (EIA). Activists in the state had tried to pass similar legislation in the past.

There are 4,600 permits before the commission for new oil and gas wells, and all will fall under the new rules, said Megan Castle, a commission spokeswoman.

The setback rule came out of legislation passed last year that altered the commission’s mission. That law requires the Oil and Gas Conservation Commission to protect public health, safety, welfare and the environment, a change from its prior role of fostering development.

The rules “will likely give untethered discretion to the Director and the commission” on permitting, said Lynn Granger, executive director of industry group API Colorado. It will “work closely with the commission, staff and energy-producing communities to better clarify and implement” the rules, she said. 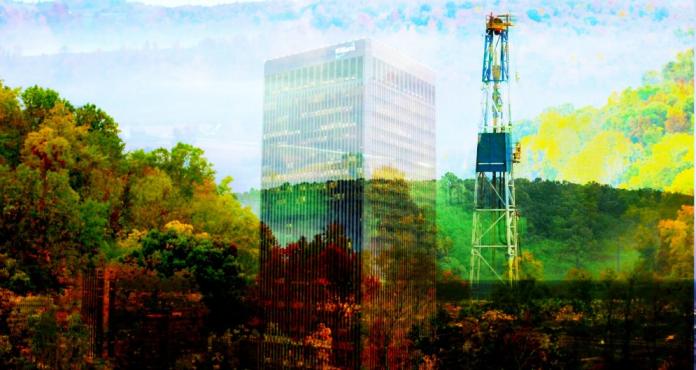 Williams unveiled a series of transactions on March 18 it expects will consolidate and optimize its midstream operations in the western Marcellus and Utica shale basins.

The combined company will operate under the name Devon Energy with a premium acreage position in the economic core of the Delaware Basin.