Colombia will offer up to 40 blocks for auction at its next oil round, the president of the national hydrocarbons association (ANH) said Nov. 20, after awarding just four blocks in its most recent sale.

“We have between 30 and 40 blocks,” Armando Zamora, said in a virtual press conference for an annual oil and gas conference. “The map is open and will remain open so that companies which want to show interest in another area can do so.”

Zamora did not give an exact date for the next round, nor respond to a question about how much the country hoped to earn from possible contracts.

CNE Oil & Gas, a subsidiary of Canacol Energy Ltd., and the Colombian arm of Parex Resources Ltd. each made two unchallenged bids on two blocks at the most recent auction, which concluded earlier this week.

The offers have an estimated value of $40 million.

A sale of that size equals a drawdown of about 82 million barrels, based on June 24's price of $73/bbl for WTI crude. That represents about 13% of the reserve's current holdings.

Earlier this year, India repeatedly blamed oil output cuts by Saudi Arabia and other major producers for driving up crude prices as its economy tries to recover from the pandemic. 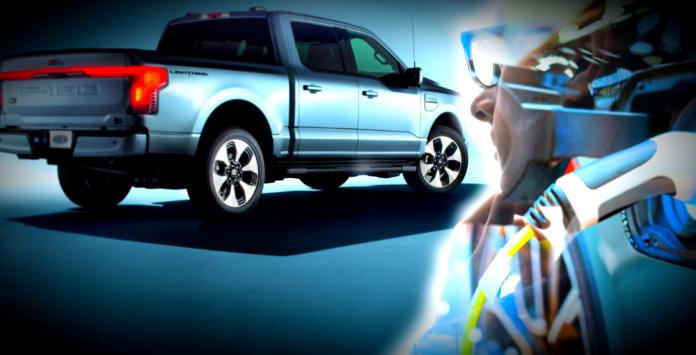 Op-ed: Is the Electric Vehicle Game About to Change?

With the introduction of Ford’s EV pickup truck, is the adoption of electric vehicles about to enter a new phase and what’s its effect on oil demand?