Cheniere's Sabine Pass terminal in Louisiana pumped out 22 cargoes last month and more are expected as it ramps up its fourth production unit, or train, with more than half of all November volumes sold to China, Japan or South Korea, according to ship-tracking data.

An 82% surge in Asian spot LNG prices this year, driven by robust Chinese demand, rising oil and coal prices and nuclear supply shortfalls in South Korea and Taiwan, has left producers chasing to lock in sales.

The charters span a variety of periods, from a single voyage to six months of employment, they said.

A Cheniere spokesman confirmed the company now has 22 ships on the water. 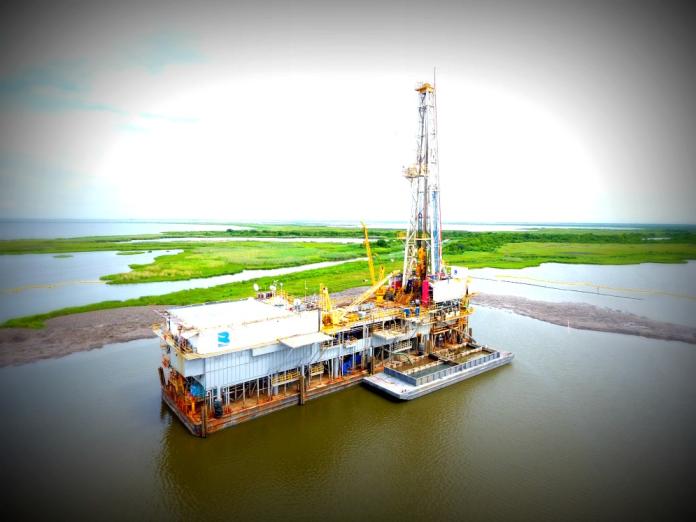