Struggling oil and gas companies in the Canadian province of Alberta will get a three-year break on municipal property taxes for land where they are drilling wells or building pipelines, the provincial government said Oct. 19.

The Alberta government said it would also lower property tax assessments on less-productive wells and eliminate a provincial tax on drills.

Energy companies have posted losses and laid off workers this year because of coronavirus pandemic travel restrictions that have crushed fuel demand and weakened oil prices. Some rural communities have been unable to collect taxes from the companies.

The tax break, applied to taxes starting in 2022, represents a balance between helping energy companies compete and keeping municipalities viable, said Al Kemmere, president of Rural Municipalities of Alberta. The province had previously been considering assessment reforms that municipalities feared would be more costly to their tax rolls.

There were 48 active rigs in Alberta during the week of Oct. 12, down from 97 a year earlier, according to data from the Canadian Association of Oilwell Drilling Contractors.

The drop-off this year has raised risks that much of the country’s equipment will permanently fall out of service. 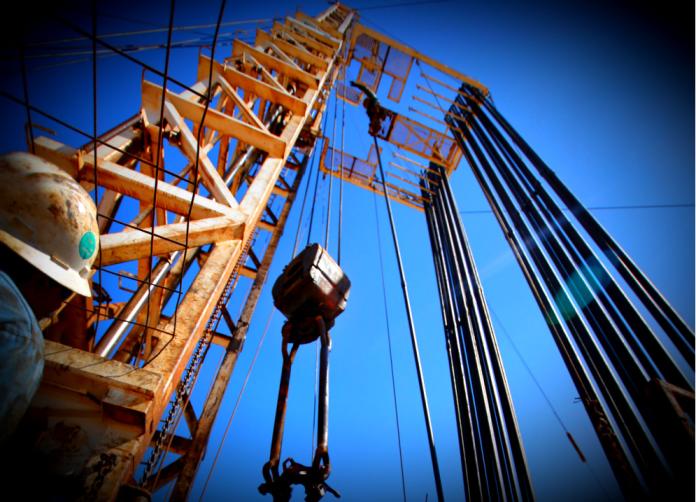