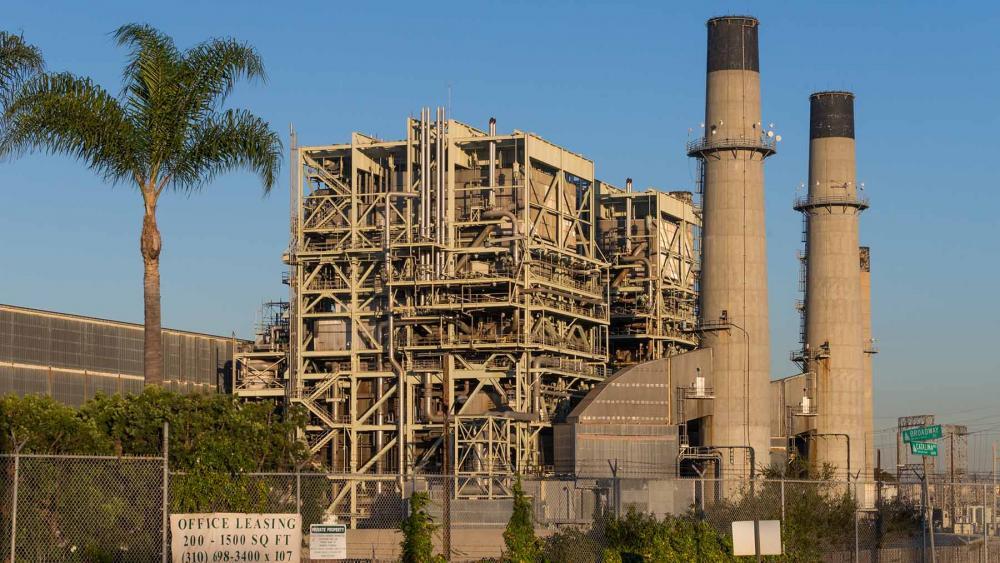 California, which imposed rolling blackouts during an oppressive heat wave on two days last month, on Sept. 1 extended the lives of four aging natural gas plants it has been seeking to retire for a decade.

The unanimous vote by four members of the State Water Resources Control Board follows an analysis last year that identified a potential electricity capacity shortfall beginning in summer 2021, according to agency documents. One board member was absent from the meeting.

During hours of testimony via a video feed, the board heard from public officials, power plant owners and state residents. Many were concerned about electric reliability following last month’s blackouts, while others were eager to put an end to the polluting power plants near their coastal homes.

In the end, the board adopted the recommendation of a multi-agency committee convened to advise it on a 2010 state policy to phase out the use of ocean water for cooling power plants. The policy applies to all four plants.

“The decision doesn’t come easy,” board Chair Joaquin Esquivel said following the vote. “We do know that these have critical impacts in communities.”

The vote was unrelated to last month’s outages, which the state’s grid operator has blamed on a gas plant’s dropping offline, low wind power and a lack of imported electricity from other states due to scorching temperatures across the West.

But it was California’s first opportunity to address its power needs since the blackouts, which critics including President Donald Trump have blamed on the state’s aggressive clean energy goals.

The water board approved up to three-year extensions for the AES Corp.-owned Alamitos and Huntington Beach plants and GenOn Holdings Inc.-owned Ormond Beach plant, as well as a one-year extension for AES’ Redondo Beach facility.

AES had advocated for the extensions. 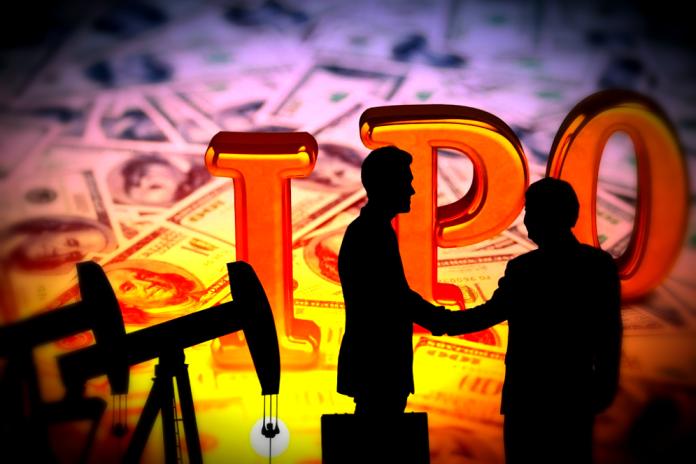