The new interim boss of Australia’s Woodside Petroleum said on April 22 she is focused on making sure the company’s $11 billion Scarborough gas project is ready for a final go-ahead later this year, with no other growth projects in hand.

Meg O’Neill took over as interim CEO of Australia’s top independent gas producer on April 20, following the earlier-than-planned departure of Peter Coleman after 10 years at the helm.

She said her key challenges included finalizing the commercial, technical and project work elements of Scarborough and making sure the company’s Sangomar project off Senegal stays on track to produce first oil in 2023.

“We have our work cut out for us,” O'Neill told Reuters after the company reported a 4% rise in first-quarter revenue on a year earlier.

Woodside’s Chairman Richard Goyder last week made clear any incoming CEO will have to live with the Scarborough project as that is the company’s only near term option to replace depleting output from its North West Shelf and Pluto gas fields.

“Our board has been very clear. Our strategy’s very clear. Scarborough’s a core part of our growth, and we think it’s the right answer for our shareholders,” O’Neill said when asked whether she felt any pressure to come up with a Plan B.

The company sees LNG demand growing 6% in 2021 and sees further strong growth among its key customers in Asia as their economies grow and they look to decarbonize.

On the $4.2 billion Sangomar project, Woodside plans to open a data room to sell part of its holding after shareholders in minority partner FAR Ltd. vote on a plan to sell its Sangomar stake to Woodside on April 28, she said. 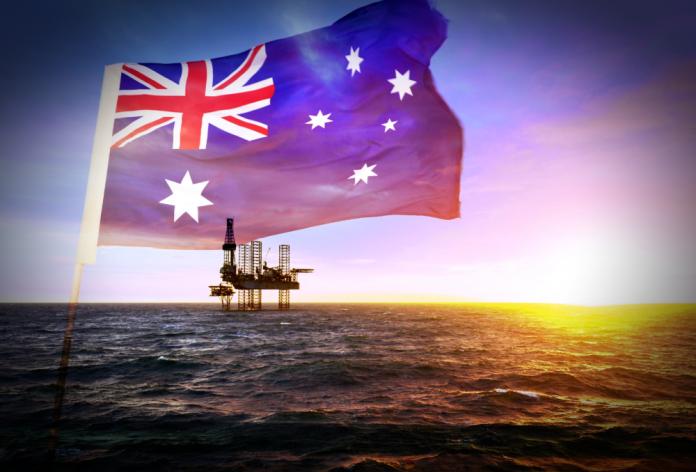 Country plans to award up to $1.8 billion in contracts by September.