WASHINGTON—Two U.S. senators introduced a bipartisan bill on April 13 to provide billions of dollars to plug oil and gas wells, nearly the level in President Joe Biden’s infrastructure plan, to provide jobs and cut emissions of a potent greenhouse gas.

More than a century of U.S. oil and gas drilling has left behind millions of abandoned wells, many of which are emitting methane into the atmosphere. Some wells also pollute waterways. Oil and gas companies are likely to abandon many more wells as renewable energy eats into demand for fossil fuels.

Biden’s $2.3 trillion infrastructure plan urges Congress to pass $8 billion for plugging wells and $8 billion for reclaiming coal and uranium mines. The work would also create jobs in regions hurting amid the energy transition.

The senators said the oil and gas industry had lost more than 100,000 jobs since the beginning of the coronavirus pandemic. The bill “will put New Mexicans back to work while safeguarding our environment and reducing harmful air pollution,” Luján said, adding there are 700 orphaned wells in his state alone.

Pennsylvania, where the U.S. oil industry began, also has a lot of orphaned wells. 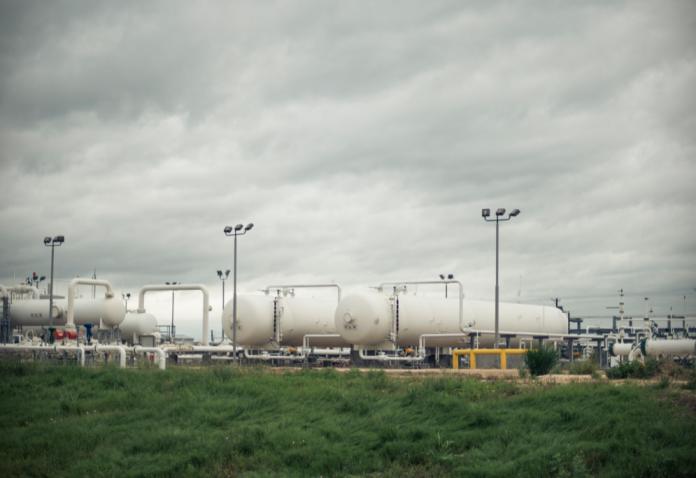 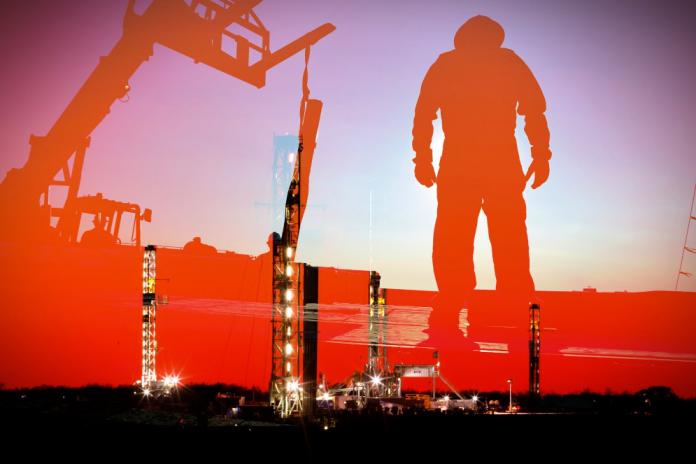 Analysts consider the potential sale of SM Energy’s Eagle Ford Shale asset a positive as it would complete the company’s transformation into a Permian Basin pure-play.