The development consists of oil and gas production wells and is expected to produce 16,000 gross barrels of oil per day after completion, the company said in a statement.

The project is among a portfolio of petroleum projects owned by the world’s largest listed miner that includes the Bass Strait operation offshore Australia, that it co-owns with a unit of oil giant Exxon Mobil Corp.

BHP, which owns a 68.46% stake in the Ruby project, said it is expected to be completed by third-quarter 2021. 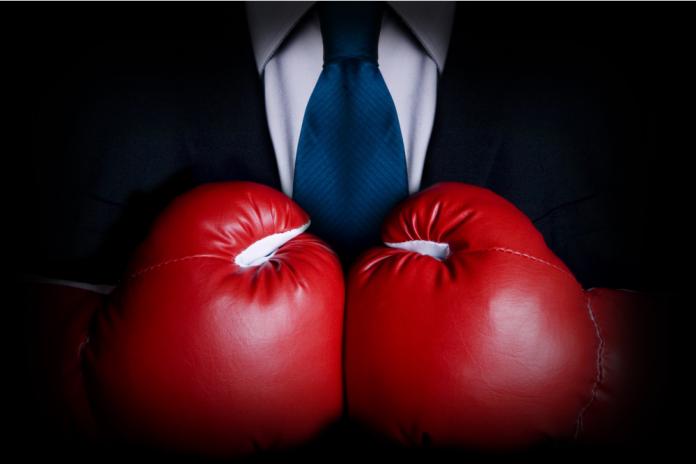