Global miner BHP Group said on Aug. 6 it would spend $544 million to develop its Shenzi North oil project in the Gulf of Mexico and approved advancing its Trion oil project offshore Mexico into the design and engineering phase.

BHP, which is the operator of Shenzi North and holds a 72% stake, said the project will add two wells and underwater equipment to establish a new drill with the capacity to produce up to about 30,000 barrels of oil equivalent per day.

Spanish oil company Repsol SA, which owns the rest of the Shenzi North project, is expected to make a final investment decision (FID) later this year.

BHP also agreed to spend $258 million to identify technical issues and cost estimates for its 60%-owned Trion project, with plans to conduct an FID in calendar 2022 with the other stake holder, Mexico’s state-owned petroleum firm PEMEX.

Production from the Shenzi North project is expected to start in fiscal 2024, the miner said. 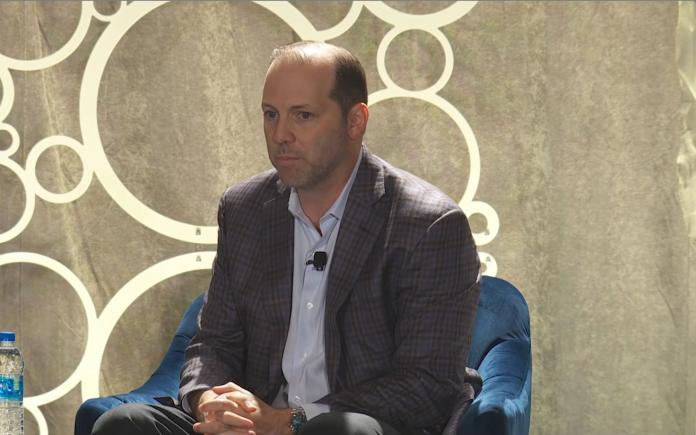 Talos Energy is building a large-scale decarbonization solutions business with the skill sets that made it a leading independent oil and gas producer in the Gulf of Mexico, says CEO and President Tim Duncan. 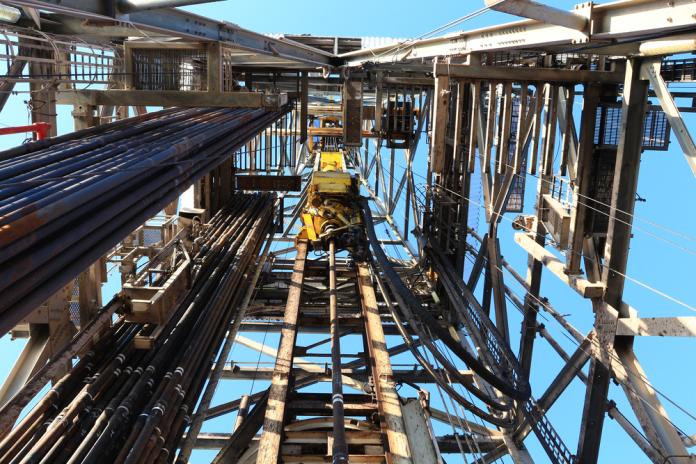 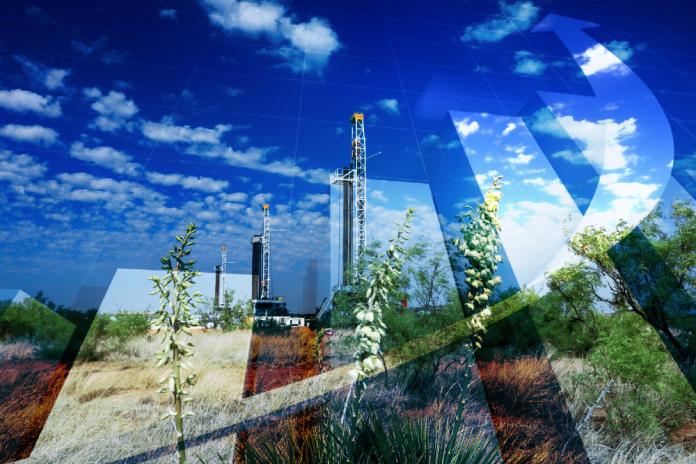 Chevron is benefiting from its large acreage position in the Permian Basin and technology as it works to grow production to 650,000 boe/d by year-end 2022.