Northern Oil and Gas Inc., an E&P with a nonop position in the core of the Williston Basin Bakken and Three Forks play, announced a transaction on Jan. 16 to further reduce its debt.

The Minnetonka, Minn.-based company agreed to repurchase and retire $16 million of its 2023 senior secured second lien notes in exchange for 160,000 shares of preferred stock and $700,000 in cash. The agreement was with an institutional holder of the 2023 notes, according to the company news release.

Upon closing of this transaction, Northern said it will have $391.8 million in principal amount of notes outstanding. 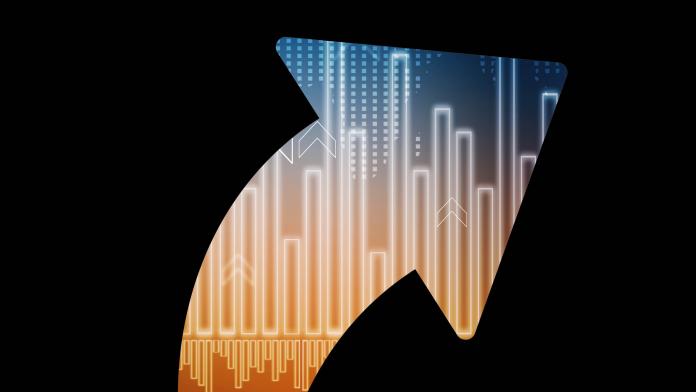