Australia-headquartered FAR Ltd. said on Jan. 20 it has lined up loan funding for its share of the $4.2 billion Sangomar project, Senegal’s first oil development block, and made a final decision to proceed.

The Senegal government recently gave the greenlight for the project, which is expected to produce 231 million barrels (MMbbl) of oil resources in its initial phase of development and strike first oil in the next three years.

Woodside, as project operator, has issued a notice to proceed for the drilling and subsea construction and installation contracts, FAR said.

The partners in the project are eager to push ahead even as they await the outcome of an arbitration over a dispute.

FAR contends it was denied its right to pre-empt the sale of a 35% stake in the Sangomar field by ConocoPhillips to Woodside in 2016. The dispute is expected to be resolved early this year. 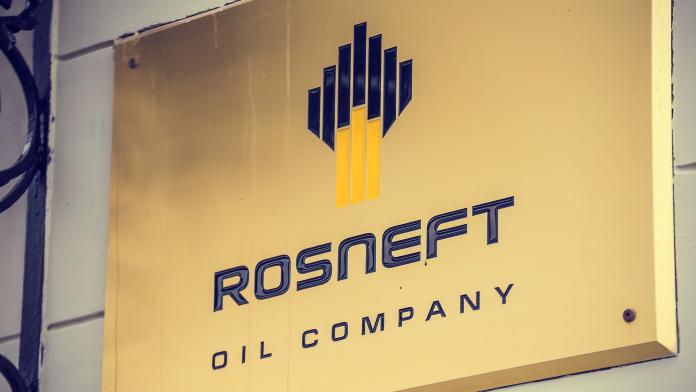 Rosneft penalized for its support of Venezuela’s Maduro.