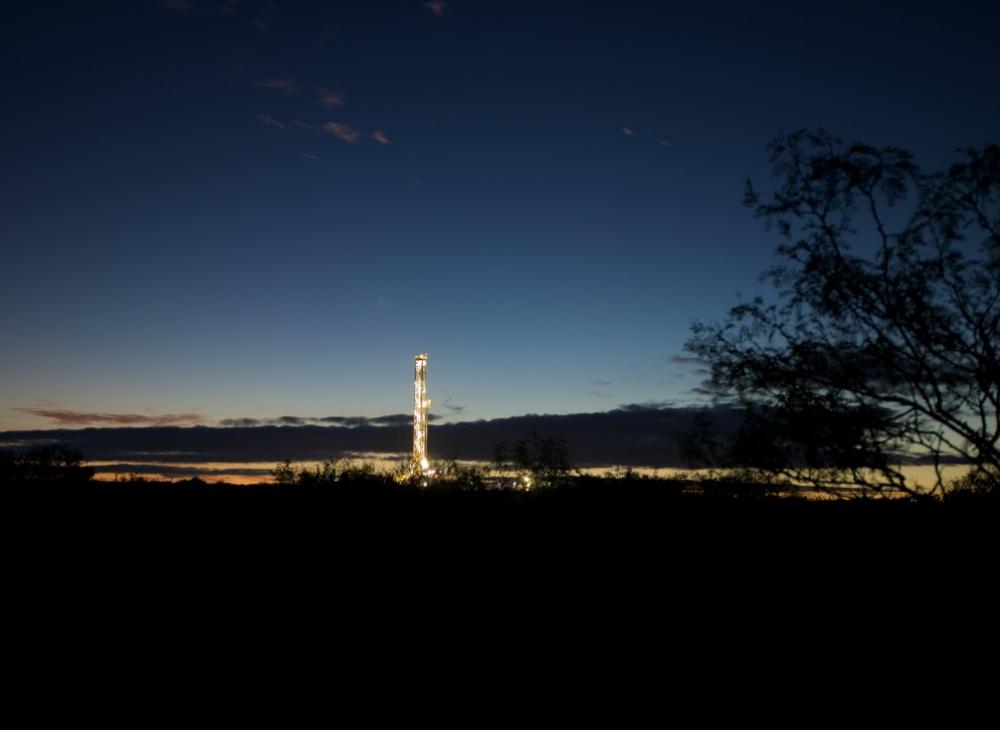 Oil and gas producer Apache Corp. said April 23 it temporarily halted production at its Alpine High assets in the Permian Basin late March, curtailing output of about 250 million cubic feet per day of natural gas because of extremely low prices.

Natural gas prices in the basin, spread across west Texas and New Mexico, traded in negative territory for more than two weeks earlier in April, largely due to pipeline shortage, forcing drillers to pay those with spare capacity to take unwanted gas.

Oil and gas pipeline construction in the largest U.S. oilfield of Permian has not kept up with output, which has more than doubled over the past three years, making the country the world's largest oil producer.

Several new pipelines are in the works, but none are expected to enter service before late 2019. The Gulf Coast Express pipeline and the Permian Highway—designed to transport up to 2 billion cubic feet of natural gas each—are scheduled to begin operations in October and later in 2020, respectively.

Spot prices at the Waha hub—where prices for gas in the Permian Basin are set—fell to a record low of negative $4.28 per million British thermal units in early April. The gas last traded up at $0.318 on April 22.

The Houston-based company has been slowing its activity in the Permian Basin and shifting focus to oil-rich assets. It has also hedged a large portion of its expected Permian production through the middle of this year to address the pricing risk.

The latest production delay will have minimal impact to oil production at Alpine High, none to its oil guidance and boost its near-term cash flow, Apache said. It reiterated its guidance to produce 100,000 barrels of oil equivalent per day from the Alpine High assets by 2019 end.

The company also said it expects no change to full-year core earnings guidance for Altus Midstream Co., a pipeline company majority owned by Apache. In fact, Altus' natural gas processing plants at Alpine High were proceeding ahead of schedule, it added.

The company's shares were trading flat premarket after closing up 3.4% at $37.09 on April 22 as higher crude prices lifted oil producer stocks.

Check out the latest appointments, new hires, promotions and more.