U.S. oil and gas producer Apache Corp. will close its San Antonio, Texas office overseeing its struggling Alpine High project in the Permian Basin and 272 jobs will be affected.

The closure follows the October resignation of Steven Keenan, the former senior vice president of worldwide exploration who was widely credited with the Alpine High discovery in 2016.

Alpine High has been hit by weak natural gas prices, which prompted the company to temporarily halt production in the third quarter, reduce drilling in the region, and said it would reassign capital to other areas if prices did not recover.

Weak commodity prices have also forced other companies in the oil and gas industry to find ways to shore up their cash reserves amid heavy investor pressure to boost returns and reduce debt.

Including session's losses, Apache shares are still up about a quarter since Jan. 7, when the company announced a major oil discovery in a closely watched area off the coast of Suriname, central to its plans to move away from Alpine High.

In a filing made with the Texas Workforce Commission, Apache said the affected employees will be leaving the company on March 6.

Apache has reported a steady decline in output in the last two reported quarters of 2019 and undertook a reorganization last summer that is expected to lead to a 10% to 15% average reduction in global workforce.

Company spokesman Phil West said the decision to close the San Antonio office is part of the ongoing reorganization, which is expected to help save the company at least $150 million annually.

West added that some of the affected employees will move to other Apache offices, including Houston.

The company's shares were down about 2% in afternoon trading amid broader weakness in energy stocks. 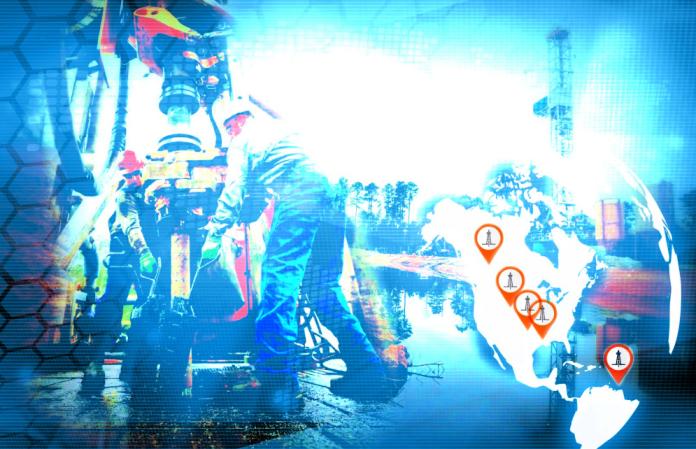 A Haynesville completion by Chesapeake, Marathon Meramec results and an exploration well offshore Guyana top this week’s drilling activity highlights from around the world. 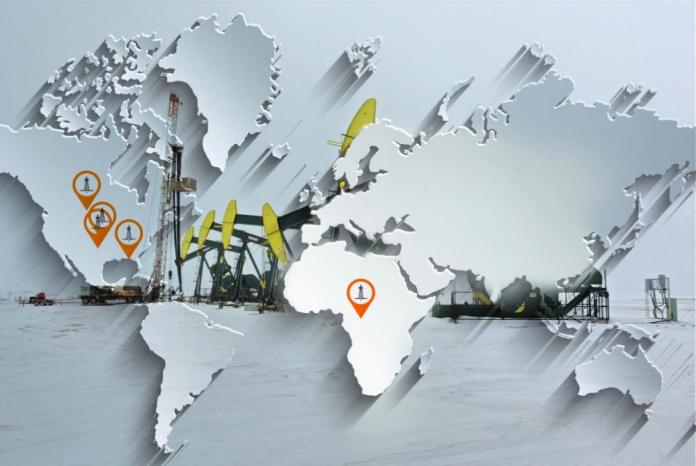 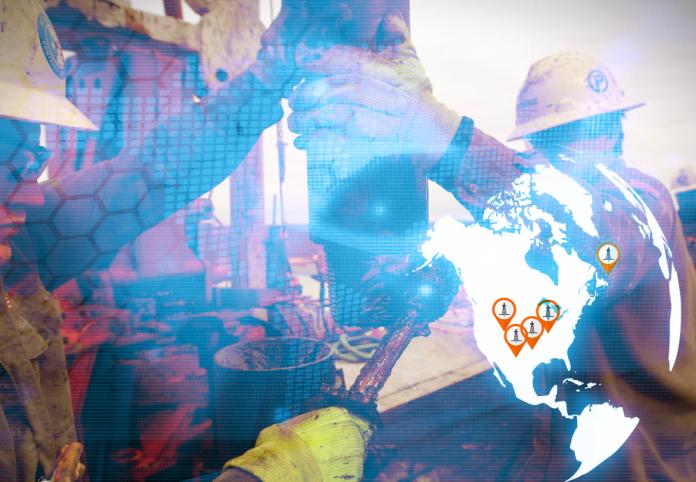 High-volume Wolfcamp and Bone Spring completions by Occidental in the Permian plus exploration permits offshore Newfoundland top this week’s drilling activity highlights from around the world.