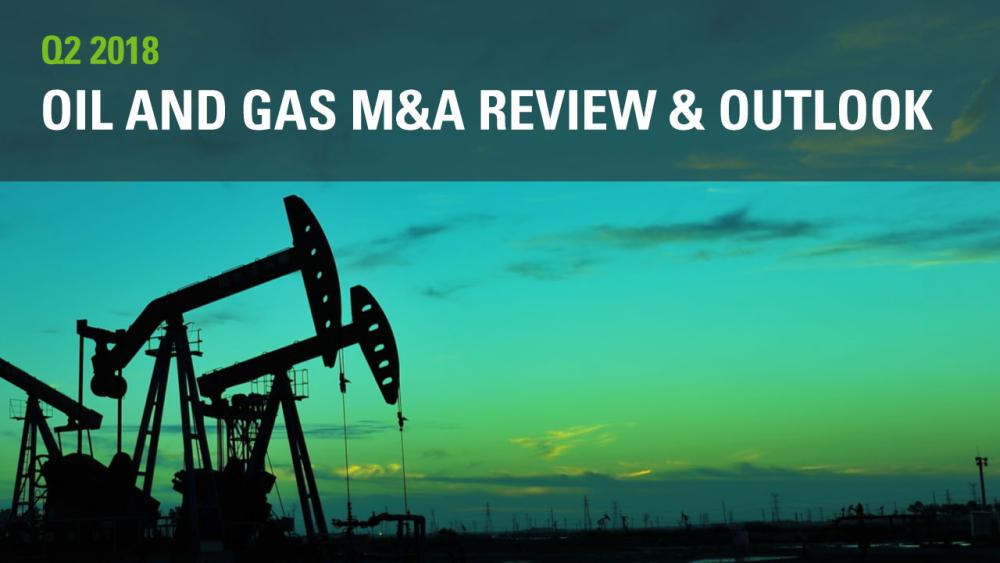 3. During Q2 pause, the previously white hot Permian market stalled at just $801 million in deals, the lowest quarter since $437 million in 2Q15.

4. Regarding the Permian, rapid production growth has reached near full pipeline capacity takeaway for both oil and gas with implications for the M&A market.

1. Expect second half M&A activity to significantly increase in the U.S.

2. Part of the expected increase is due to post OPEC oil price stability as the sub-$50 price risk is largely dissipated.

Acreage Values Outside of the Permian

The $350 billion Tsunami of Money