WPX said in a statement it intends to use proceeds from the 2028 notes offering and, if necessary, any other sources of available funds, which may include borrowings under its senior secured credit facility, to fund its cash tender offers. The company has indicated 2023 bonds will take priority, followed by 2022 and 2024, according to analysts with Tudor, Pickering, Holt & Co. (TPH).

At current strip pricing, TPH forecast WPX has about $990 million of cumulative free cash flow (FCF) through 2024 with $1.13 billion maturities over the same period.

WPX Energy also announced a reversal of shut-in oil production in a filing with the U.S. Securities and Exchange Commission on June 3 citing a “recent recovery in oil prices.”

In the filing, WPX said 45,000 gross (30,000 net) bbl/d of production that had been shut in for May has begun to be brought back online. Further, the company now plans to exit 2020 with six rigs comprised of five in the Permian’s Delaware Basin and one in the Williston Basin.

WPX, however, did not disclose a decision on its two-scenario capex plan for 2020.

“Our model more closely aligns with the first scenario, as we envision a July restart to completions and model fiscal-year capex of $1.12 billion for an exit oil rate of 140,400 bbl/d of oil,” TPH analysts wrote in the note. 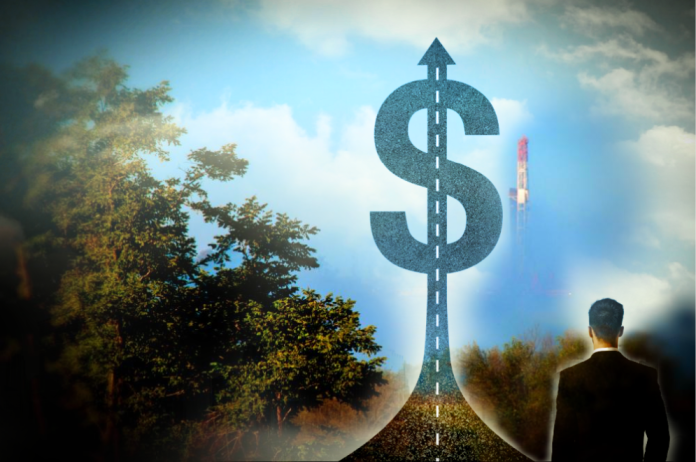