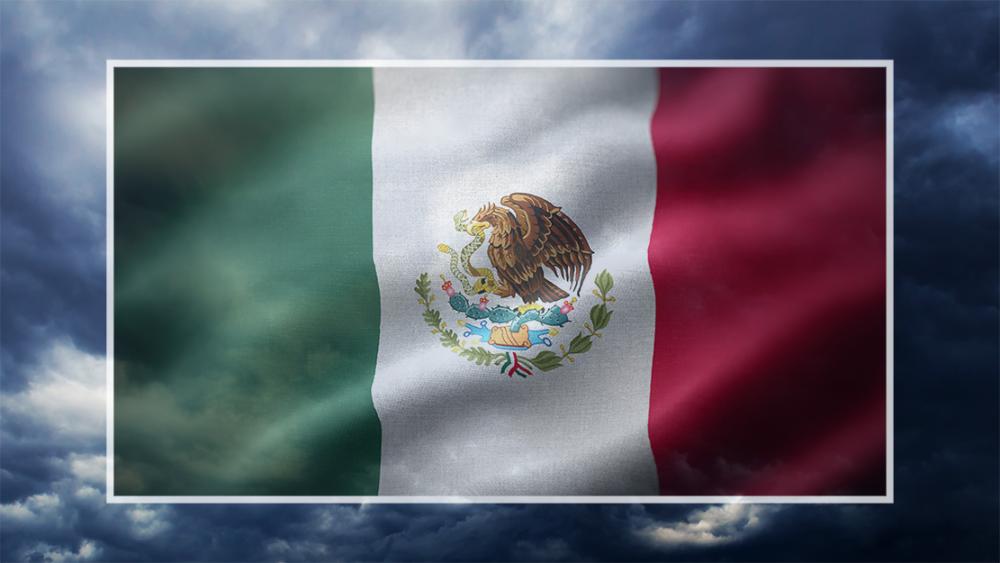 CFE’s criminal investigation targeting WhiteWater could have a chilling effect on other U.S. energy companies looking at opportunities in the country. (Source: Tatoh.rat, A.Punpleng/Shutterstock.com)

The issue is centered around three natural gas contracts between Austin, Texas-based Whitewater and a private company founded by the utility in 2016-2017, during a period of energy reform promoted by Mexico’s then-President Enrique Peña Nieto. On July 16, the CFE said it was investigating possible criminal actions by WhiteWater against its company—CFE International (CFEI), which is based in Houston.

A spokesman for WhiteWater told Hart Energy that the company could not discuss specifics of the contract dispute because the matter is in arbitration, but released this statement:

“CFE’s repeated false statements to the media about WhiteWater follow our initiation of arbitration against CFEI for unpaid amounts owed,” the company said. “Particularly disturbing are the explicit threats from the state-owned enterprise to pursue criminal action on contracts that it sought to renegotiate for months, leveraging its non-payment. WhiteWater will vigorously pursue its contractual rights in arbitration.”

U.S. LNG exports surged as international natural gas and LNG spot prices increased in Asia and Europe due to cold weather, according to IEA.

The U.S. will drive growth in North America’s newbuild underground gas storage industry between 2019 and 2023, contributing around 95% of the working gas capacity growth in the region, according to GlobalData on April 4.