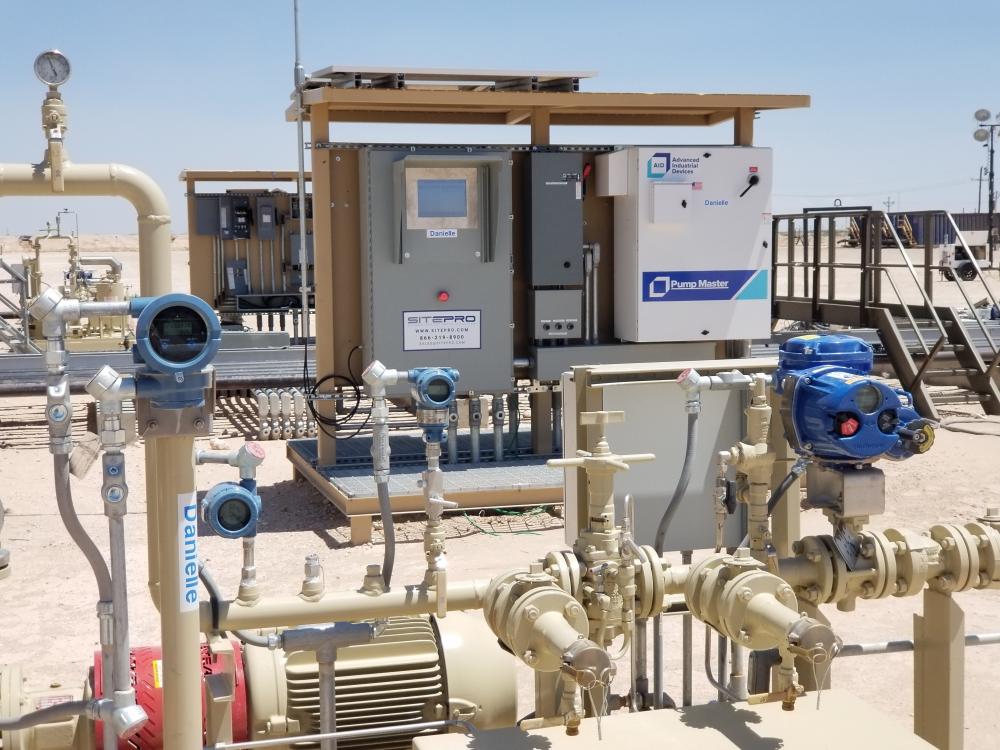 For smaller producers, necessity is the mother of much innovation, including in the field of technology. (Source: SitePro)

Operators occasionally announce, with great fanfare, plans to embrace oilfield automation by creating a new system completely in-house. The idea is touted as “building a better mousetrap,” but it may be more accurately dubbed “reinventing the wheel.”

To be sure, a proliferation of sensors for each of these producers could amass thousands of datapoints every hour, information useful for reports, repairs and retooling. But independent automation firms that build systems based on data from multiple producers across widely varied fields and conditions can learn from millions of datapoints to anticipate an almost infinite range of issues and solutions.

Independent automation experts have already invested endless man-hours in replacing outdated programmable logic controllers (PLCs) with infinitely more powerful industrial PCs (IPCs) running data management software that is easily and regularly evaluated and improved. Automation’s main purpose is to increase efficiencies, so if everyone creates their own automation system instead of using one of many that are already in place, a significant amount of those efficiencies are lost.

Before the advent of Big Data, networking advantages for issues like produced water handling and disposal may have favored larger companies that had the manpower to foster more connections with saltwater disposal wells, pipelines and treatment facilities. But this system was cumbersome at best—relying on personal networking and making dozens of phone calls—and did not accommodate on-the-fly rerouting required by pump outages or rapid changes in flow rates.

Delivering change and savings
Automation has leveled the playing field for small to medium operators by providing an overview, not just of one producer’s wells, but of the broad network of water transportation and handling options over an entire area—creating alternative options that keep water and oil flowing even through unplanned issues.

One recent example involved an employee who believed there was a need to stop a specific pump in a water system for a short amount of time. Instead of acting alone, he wisely called the system administrator who reviewed the system data (the system was running almost completely autonomously on a third-party automation platform) and he informed the employee that stopping the pump at that point would cause too many ripples elsewhere in the system. The shutdown would need to be rescheduled. This avoided a possible spill, which could have had tremendous cost implications.

The efficiency and productivity advantages of automation are becoming more obvious to companies of all sizes on a daily basis. In SitePro’s early days, its focus was strictly on automating water transfer and storage with a system based on IPCs instead of the old standard PLCs. In that space, SitePro saw automation reduce one company’s person-to-pump ratio from 100% to 75%, saving the company more than $11 million per year in payroll. Here the system paid for itself exponentially in payroll alone, not counting reductions in downtime and repair costs.

Those reductions were realized by collecting the realtime monitoring data from IPCs into a central offsite remote operations center with 14 automation staff members on rotating shifts. With the ability to view data from multiple sites at once, remote operations center staff can concentrate on the relatively few sites that are out of parameters at any one time instead of assigning a separate person to monitor each site in case something goes wrong. Further personnel efficiencies are realized because IPCs can make many adjustments on their own without human intervention.

The system overview also means personnel can, for example, understand how one change, such as an increase in inflow, can affect other components and adjust them accordingly to avoid spills or other problems.

Enabling collaboration
Third-party companies combining nonproprietary data from multiple sources can help more companies across wider basins. SitePro often partners with companies like Sourcewater on these kinds of projects. Sourcewater was founded for the purpose of using digital technology to create a database of networks for use in buying, selling, transporting and disposing of oilfield water. Founder and CEO Josh Adler explained how third parties could collaborate to solve interrelated water issues for multiple companies.

“Because water companies use automation to monitor flows and utilization, those companies often want to be able to forecast and market either excess capacity or shortages of capacity, and SitePro does that for Sourcewater. So somebody’s monitoring their current capacity as well as forecasting what’s going to be coming from their customers,” Adler said.

“Let’s say I have 20 operators tied into my 300 miles [483 km] of water pipe connected to 30 disposal wells over a two-county area. Let’s say my pipelines can take 100,000 barrels of water a day, which is usually plenty of capacity. If three of these clients plan to frac on the same day—and we don’t have any control over that because it’s all acreage dedications—and let’s say we have only two weeks’ notice and they’re going to need 300,000 barrels per day of water, we can’t handle that. We’ll be in big trouble and in breach of contract if we don’t take their water,” he continued.

“What do you do? You buy extra spot capacity or future capacity from your competitors through an online marketplace. It’s better for you to pay a premium rate to your competitors for those couple of days than alternatives. You possibly could drill and complete several more disposals in a matter of weeks, spending tens of millions of dollars on that, when you’re only going to use them for a few days or [you could be] violating your contract or begging them to delay fracking,” he said.

It is worth noting that automation, as a concept, is not new. From simply monitoring remote sites to making manual adjustments, to using PLCs to automate certain repetitive functions, to today’s heavy use of collected data to make decisions and predict failures, all this is part of a decades-long progression. It has been led by mid-size to small operators working with independent tech companies that are sufficiently creative, nimble and focused on learning and adopting best practices at every step quickly.