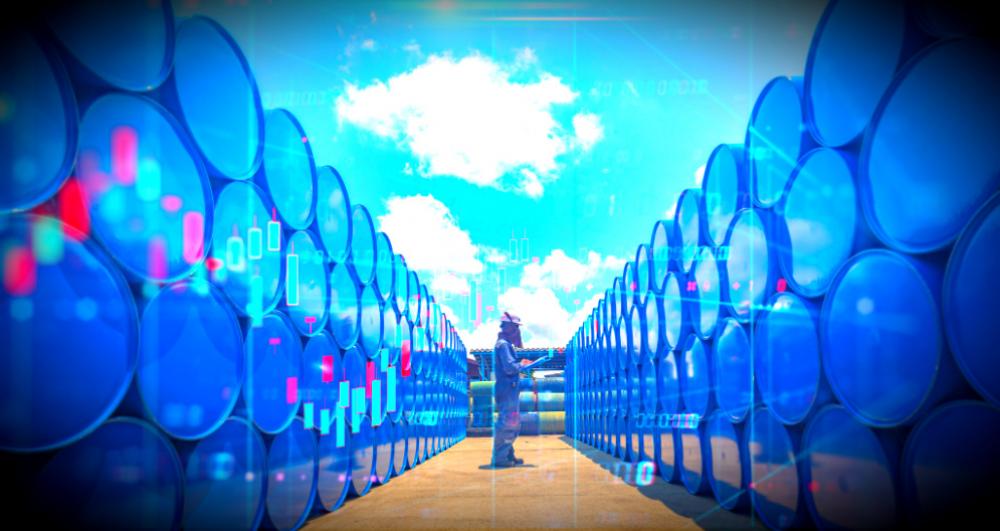 Just two weeks ago, Royal Dutch Shell Plc announced a plan to offer for sale seven refineries around and, surprisingly, last week announced the decision to close the Convent refinery in Louisiana.

Convent is better positioned than the other six refineries Shell is offering for sale. Given the way this decision unfolded, however, it is possible that none of these variables were as important as Shell’s need to address its financial position—and to indicate to the equity markets that Shell is being proactive in positioning itself for the future. 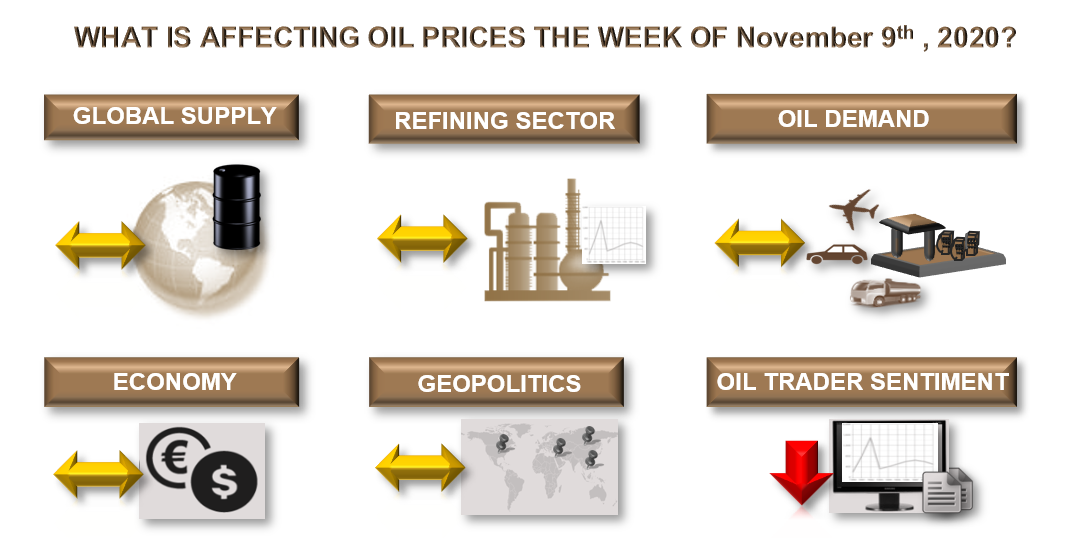 Rumors about alleged conversations between Russia and Saudi Arabia prior to the upcoming OPEC+ meeting continued last week. This development is important because it would consolidate diverging views into a single approach—especially in light of Russia’s Energy Minister as a few weeks ago still signaling the intent to continue with the plan to pump more oil to markets as of January.

For the upcoming we expect this variable to be neutral with respect to oil prices.

There are reports of alleged Israeli incursions in Palestinian settlements that could create tension in the region, but considering the most recent agreements in between Israel and some Arab-countries (facilitated by the use of Israel pipeline that adds an option for reaching the Mediterranean market), such pressures will be less impactful than in the past.

We see this variable as neutral for this week.

The U.S. unemployment rate continues to recover when compared to the large collapse seen in March. However, perceptions about the rest of the global economy vary.

We see the net impact of this variable as neutral for oil prices this week.

Oil consumption around the world is holding up despite the ongoing presence of COVID. U.S. demand continues to be strong for diesel, whereas gasoline remains within 90% of the five-year average range.

Asian demand has recovered in general except for jet fuel. Cold-weather conditions in northern Japan have recently underpinned kerosene consumption, which lends support to distillate spreads in general.

For the upcoming week, we expect this variable to be neutral.

After the decline in crude prices during the last days of October, prices recovered ground last week, which negatively impacted refining margins across all the regions. From a wider perspective, refining margins have remained to hover in a relatively stable range over the last six weeks.

For the upcoming week expect this variable to have a neutral impact on oil prices.

Open interest for all relevant oil contracts increased last week, which reflects that participants are being attracted to take additional positions for both crude and products, in order to leverage the upcoming OPEC+ announcements, as well as seasonal patterns and potential developments with regards to a COVID vaccine.

For the upcoming week, we expect oil trader sentiment to be a negative variable for oil prices. 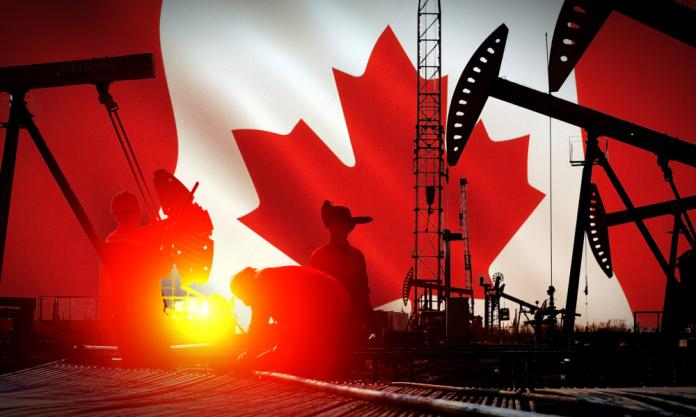