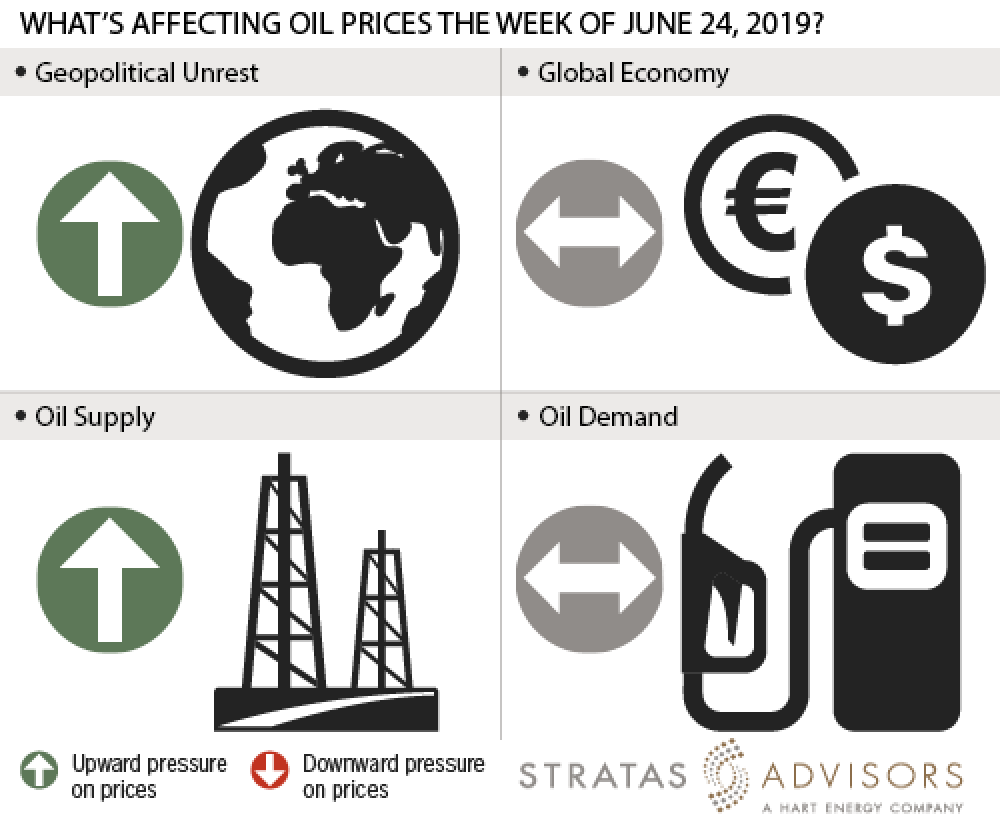 Crude oil got another boost last week. Brent rose $1.35/bbl last week to average $62.92/bbl driven in large part by geopolitical concerns. WTI saw an even larger boost increasing $2.26/bbl on geopolitical concerns as well as a bullish inventory report and comments from Federal Reserve Chair Jerome Powell. For the week ahead we expect Brent to average $64/bbl as prices benefit from an increase in geopolitical risk as well expectations for a renewal of the OPEC+ supply agreement. 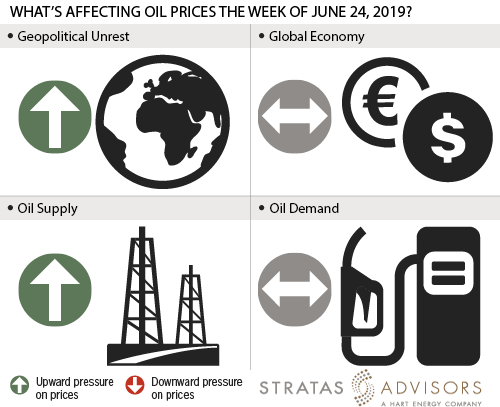 Tensions continue to ratchet up in the Middle East with reports late last week that Iran had downed a US drone that entered its airspace. With more troops entering the region and both countries on high alert the chances of further confrontations are rising.

Against the backdrop of heightened geopolitical risk, two bullish items emerged from the United States. First, the Energy Information Administration reported a draw in crude and refined products, a positive for demand. Additionally, Federal Reserve Chair Jerome Powell announced that interest rate increases would be paused and that the Fed was considering cutting rates later in the year. While these are positive signs for demand, the overall picture remains lackluster and markets are extremely pessimistic about the pace of future demand growth given multiple ongoing trade disputes and widespread uncertainty.

Despite these headline bullish items, OPEC still faces markets that are only fitfully in balance, and persistently anemic prices. OPEC ministers will meet in little over a week to discuss the fate of the ongoing supply agreement. Stratas Advisors believes that the ministers will agree to maintain current production levels. While all countries will likely continue with their current quotas, we expect that Saudi Arabia will need to take on a larger share of the burden to compensate for cheating. The full extent of that burden will depend on the pace of declines and interruptions in several other members including Venezuela, Libya, and Iran. 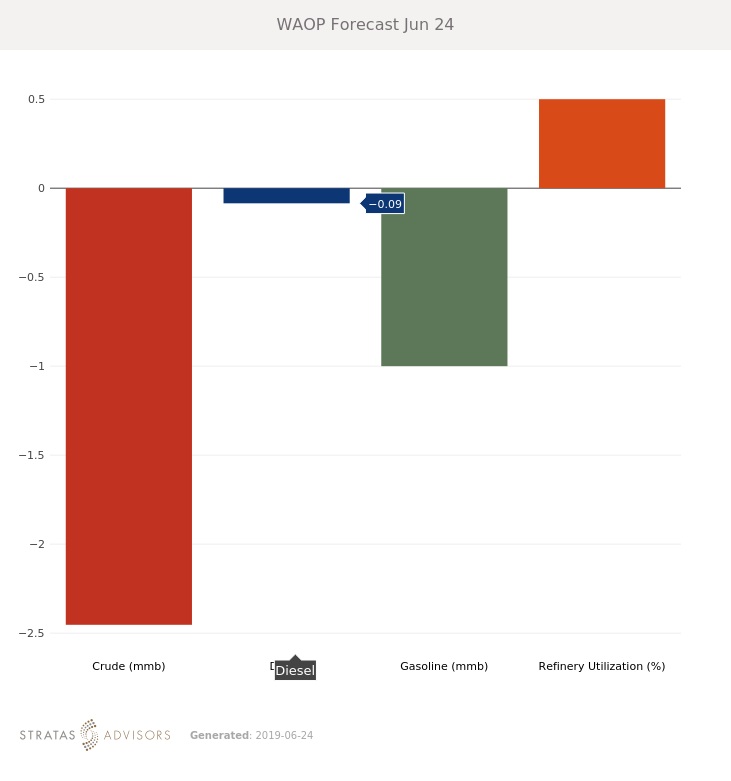 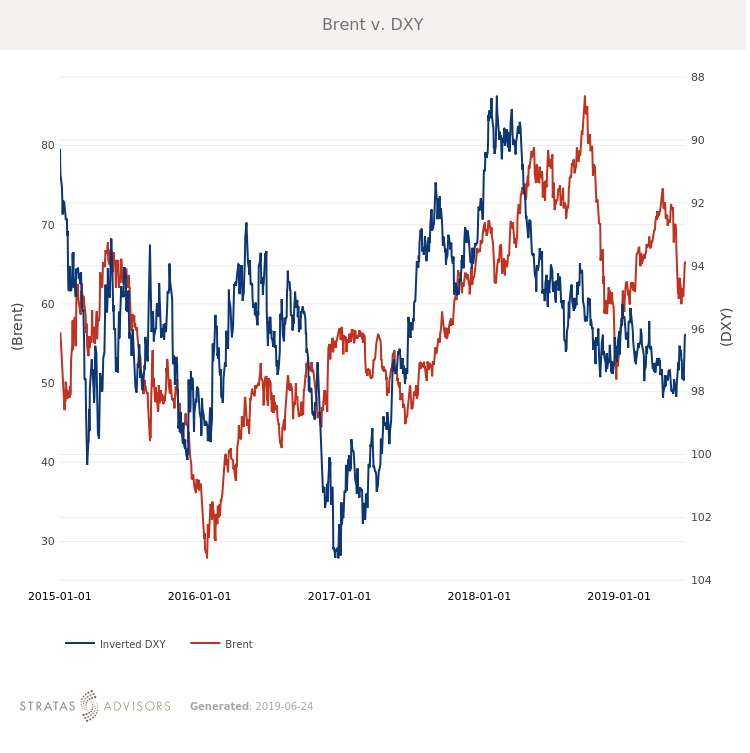 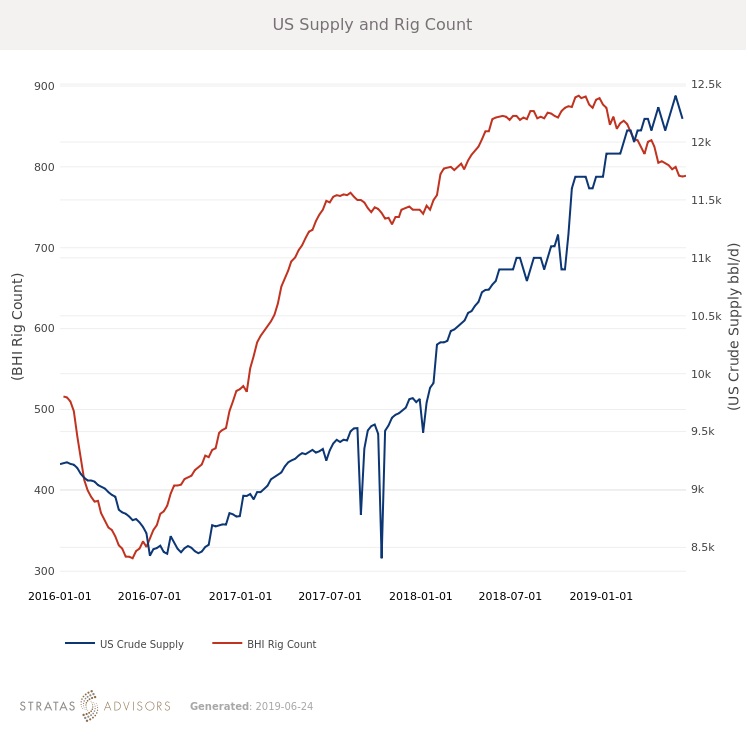 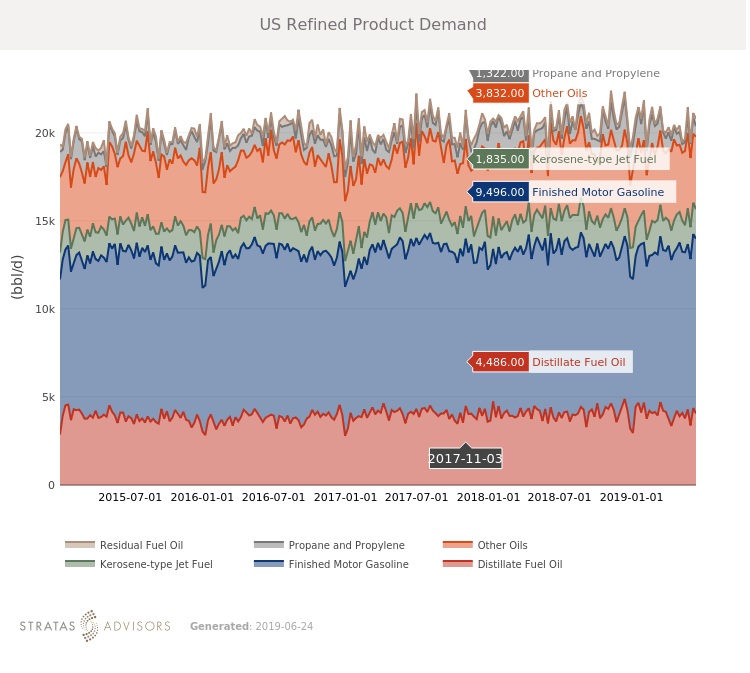 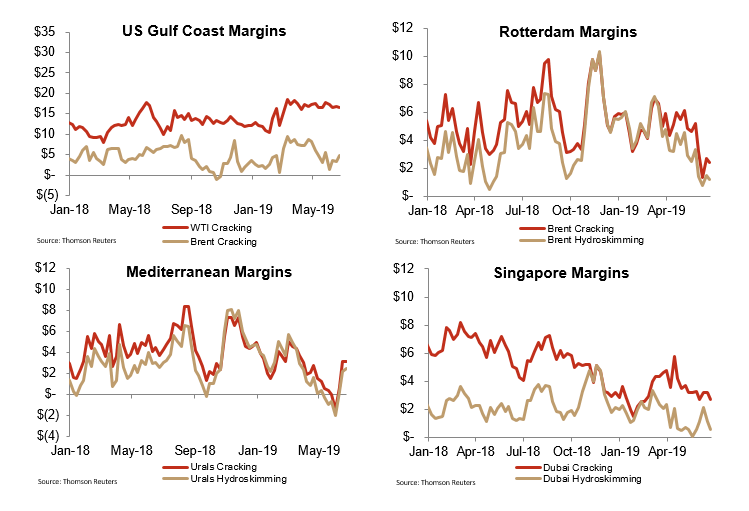 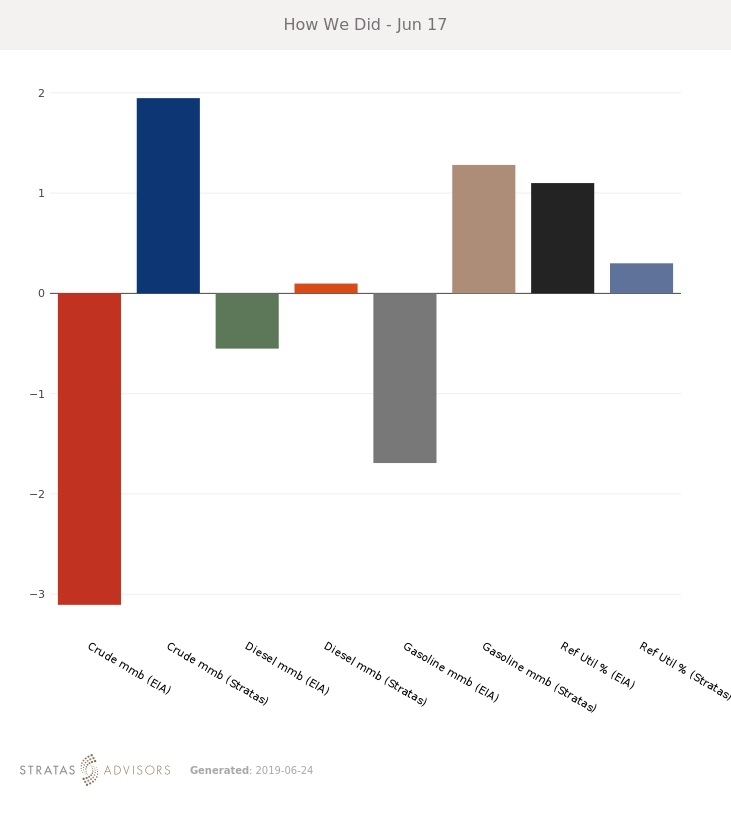 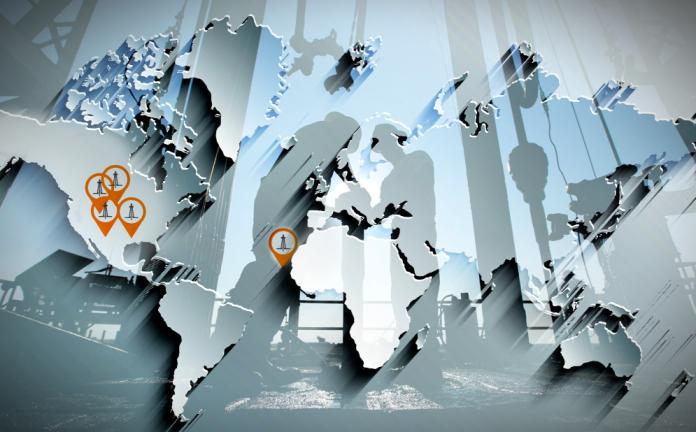