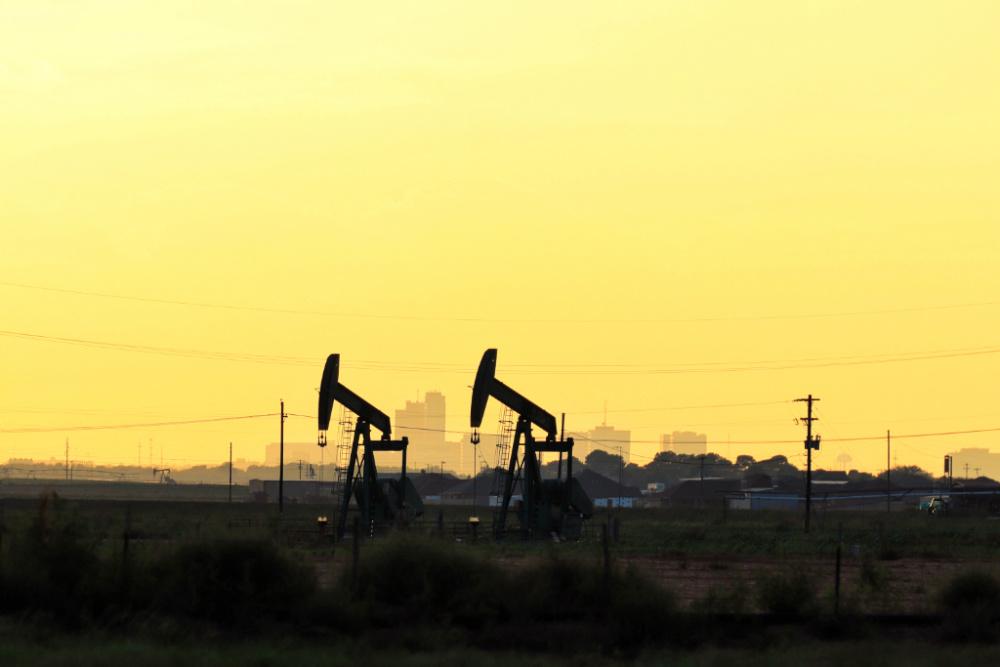 Vitol established its Houston-based upstream oil and gas subsidiary, Vencer Energy, in July 2020 with Don Dotson as its president and CEO.  (Source: Shutterstock.com)

The assets comprise 44,000 acres across five counties in the Midland Basin, with current daily production of approximately 40,000 boe/d, according to a statement by Vencer, a U.S. upstream company backed by energy trader Vitol.

The terms of the transaction—Vencer’s first since its launch last year—were not disclosed.  Analysts with Truist Securities Inc. pin the price tag of the Hunt Oil Midland assets at $1.4 billion, which they said is in line with recent transactions but materially more than deals just a year ago.

“We believe the latest deal suggests a new active formidable player/buyer in the U.S. M&A market going forward; this is just another reason valuations could stay elevated [in addition to strong oil prices],” Neal Dingmann, managing director of energy research at Truist, wrote in a research note.

Vitol established its Vencer Energy subsidiary in July 2020 led by Don Dotson who previously held executive positions at privately held E&Ps Sable Bay Energy and Plantation Petroleum Co. The initial target of the Houston-based company was to acquire mature, producing oil and gas assets, with a specific focus on key basins in the Lower 48.

“We are delighted with this acquisition which realizes our vision for Vencer as the owner of quality, mature, producing assets with attractive development opportunities,” Vencer Energy President and CEO Dotson said in the company statement. “We look forward to working with our new colleagues.”

Vitol is a leader in the energy sector with a presence across the spectrum; from oil through to power, renewables and carbon. It trades seven million barrels per day of crude oil and products and, at any time, has 250 ships transporting its cargoes.

In the statement commenting on the transaction, Ben Marshall, head of Americas for Vitol, added: “This is an important day for Vencer as it establishes itself as a significant shale producer in the U.S. Lower 48.”

“We expect U.S. oil to be an important part of global energy balances for years to come, and we believe this is an opportune time for investment into an entry platform in the Americas,” he noted.

Vitol is the world’s largest independent oil trader, trading 7 million barrels of crude oil and products a day, according to the release. Founded in Rotterdam in 1966, the company also has a growing portfolio of power and renewables assets including in the U.S. where it recently acquired a wind farm from a BlackRock-managed fund.

Despite its history in the space, the Midland Basin transaction by its subsidiary Vencer Energy marks Vitol’s first large purchase in U.S. shale.

“Vitol has a long history of investing in quality upstream assets, and we are pleased to add this business to our global portfolio,” Marshall continued. “This acquisition represents an initial step to building a larger, durable platform in the U.S. Lower 48.”

Hunt Oil is one of the largest privately held E&P companies in the U.S., operating both domestically and internationally. The company found its original success more than 80 years ago in the East Texas oil fields.

“With this agreement in place, Hunt Oil Company looks forward to working with Vencer Energy towards a successful closing of this transaction in the coming months,” Jeanne Phillips, the company’s official spokesperson, said in a statement to Hart Energy.

Simmons Energy was financial adviser to Vencer for the transaction and Latham & Watkins acted as its legal adviser.

Editor’s note: This story was updated at 4:41 p.m. CT April 30 to include analyst comment. 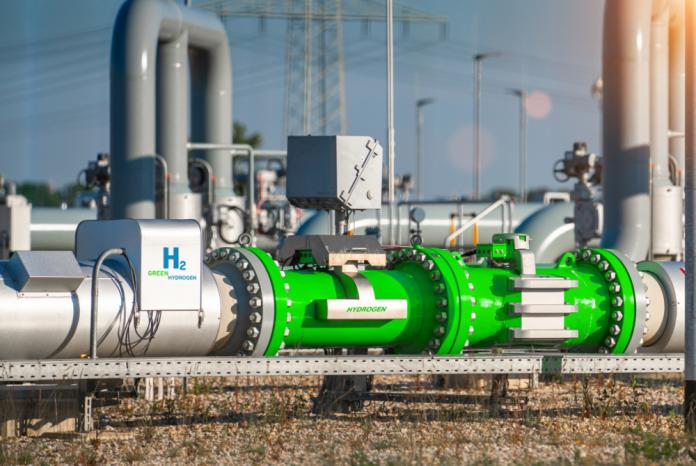 2022-10-06 - Poland has moved to the second highest of its four-level security preparedness alerts, Bravo, which foresees an increased threat of a terrorist attack on an unspecified target, the security center said.